Mar 9: General cargo ship HUANGHAI GLORY reached Lagos anchorage on Mar 7, escorted by Nigerian Navy patrol boat or ship. When pirates boarded the ship, crew mustered in citadel, and was locked there until, at last, Nigerian patrol boat approached the ship on Mar 6, and pirates fled. Crew cabins and service compartments, no doubt, were looted. Nigerian patrol boat was at the scene more than 24 hours after the alert, and attacked ship was in just 2-3 hours sailing time distance from Lagos. This is not the first case, when sheltered in citadel crew had to wait for help for 24+ hours. 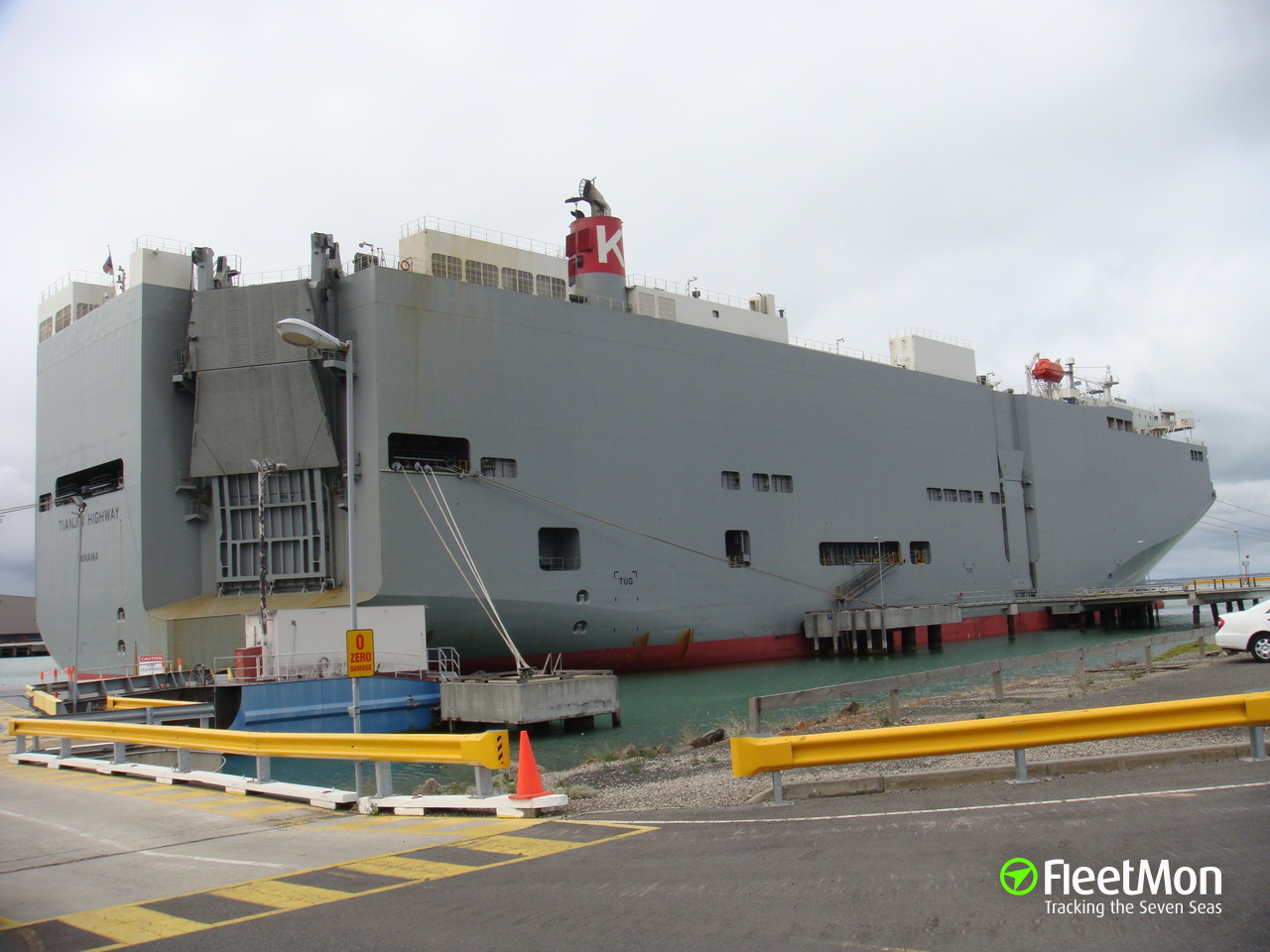 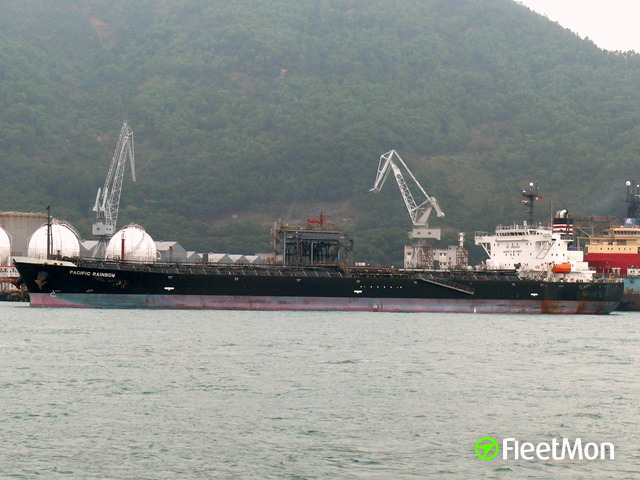 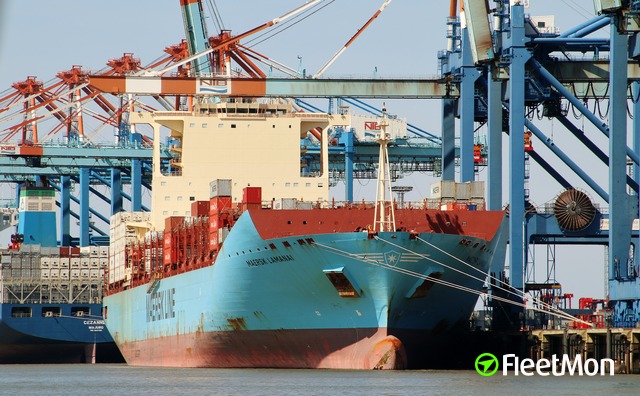