Bangladesh economy is starting to suffer from coronavirus impact – just two ships arrived at Chittagong from China in February, so far. Bangladeshi garment industry is already complaining, that the stocks of ingredients required for producing leather goods, mostly imported from China, are running dry, the same can be said about ointments and ceramics industries. If supply chains remain disrupted throughout Feb-Mar, some 8 percent of garment factories and workshops will be closed. Power industry of the country may be considered as most affected – most or all power stations, in work and under construction, heavily depend on China suppliers, so if China remains in virus stall for some months to come, Bangladeshi power sector will have to look for new suppliers elsewhere.

Anchorages at biggest ports shipping ores and coal throughout the world, are something awful to look at, because of number of anchored bulk carriers, idled by Chinese economy slowdown. Chinese ports handling bulk cargoes, technically, are the least affected by virus, it’s deeper than that – Chinese industry is about as good, as paralyzed, so China has no other options left, except drastic reduce in ores/coals import volumes. 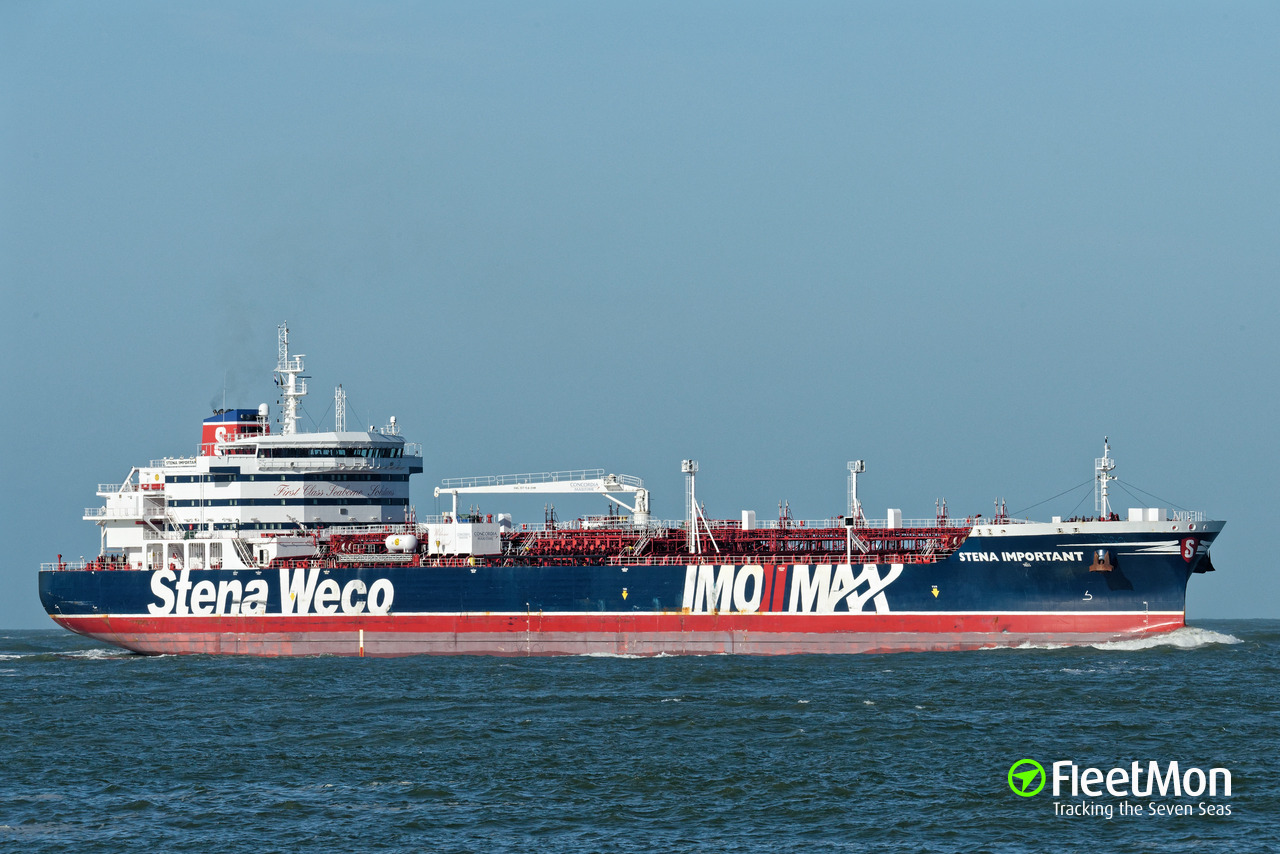 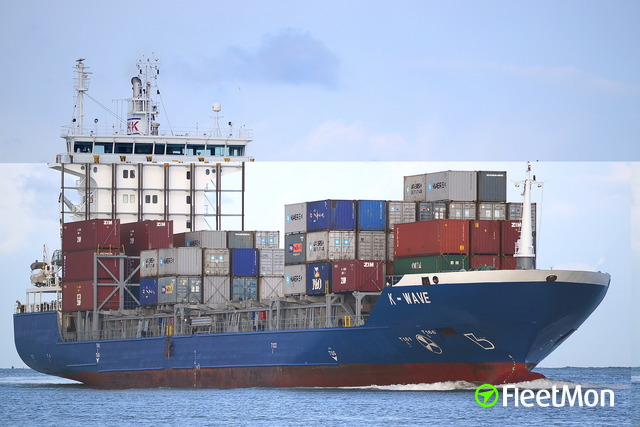 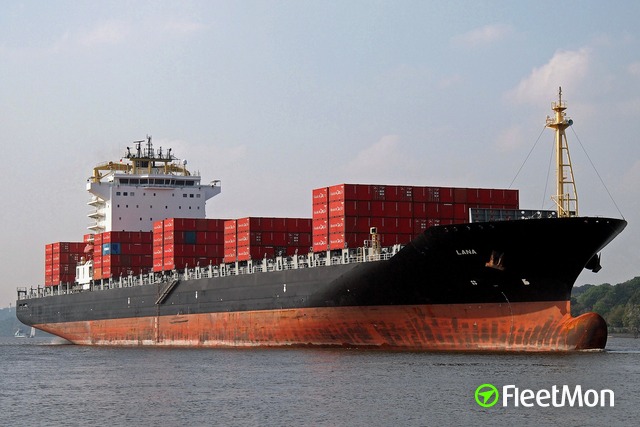 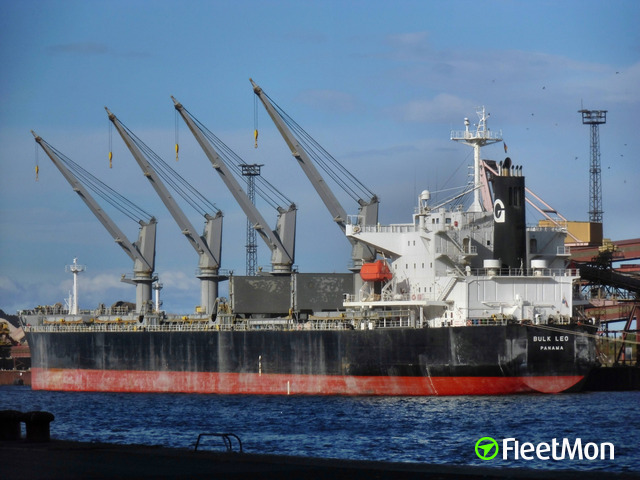 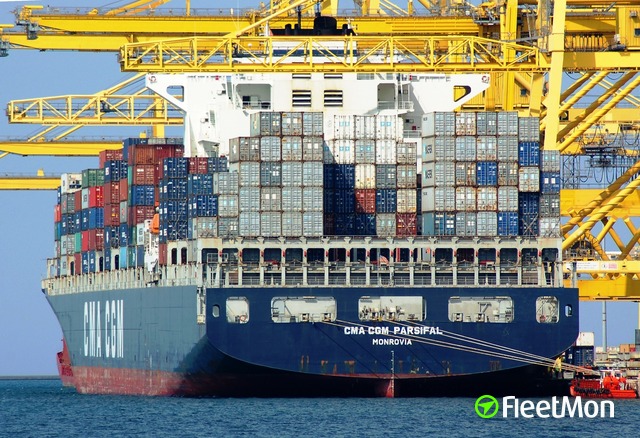