Bulk carrier ORMI suffered mechanical failure on Jan 21 in Mediterranean soith of Rhodes island, Greece, while en route from Kherson Ukraine to Haifa Israel, and started to drift. The ship was adrift until Jan 23, when contracted tug KARAPIPERIS 18 (IMO 8810205) took her on tow and towed to southern coast of Karpathos, where ships either were waiting for favourable weather or probably, fixing some problems. Towage resumed early in the morning Jan 25, in northern direction, destination probably Piraeus. ORMI is loaded with cargo of soybeans. 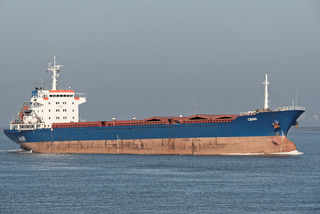 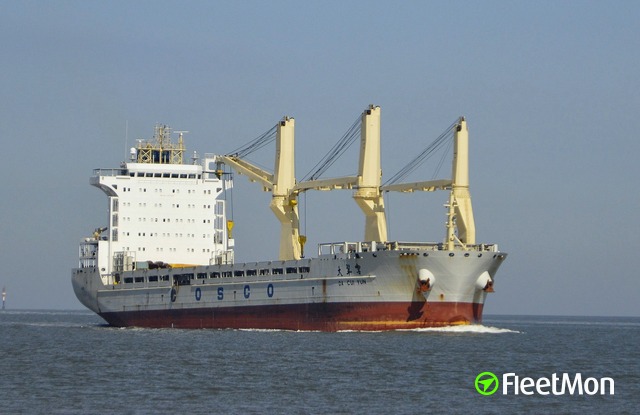