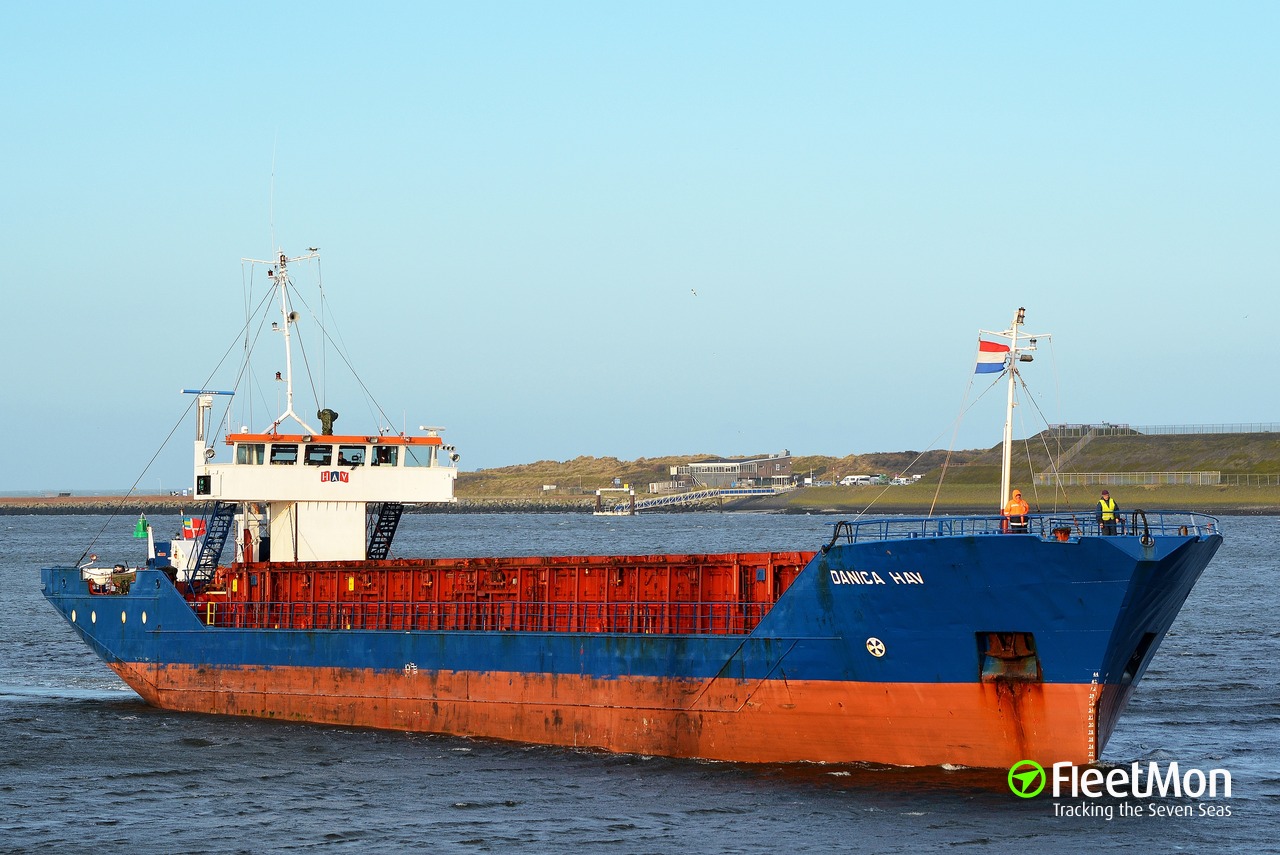 58-year old Russian Master of Russian freighter DANICA HAV was found intoxicated during berths shift on Jan 14 in Belfast, Northern Ireland. Pilot had to intervene twice, to prevent contact with pier. Pilot reported incident to authorities, police detained Master and found excess alcohol in his breath test. He appeared in Belfast Magistrates Court on Jan 15, was found guilty and admitted his guilt, ready to pay fine. He was fined 500 pounds, paid the fine and left, returning to the ship. DANIVA HAV is to leave Belfast on Jan 15, under the command of a relief Captain. The replaced one is to sail on board of DANICA HAV as a passenger. 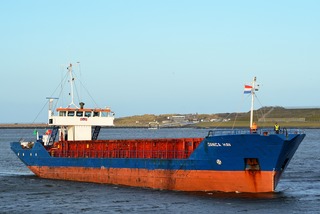