Russian North-West Region local media on Jul 2 reported explosion and fire on board of Russian Navy deepwater nuclear research station or submarine AS-12, known as LOSHARIK. Accident occurred on Jul 1. According to news, all staff on board, up to 14 people, died in explosion and fire. Ministry of Defence didn’t reveal name of underwater vehicle, number of crew or any other details. According to official statement, fire was extinguished or put under control. Submarine or whatever it is, was “carrying out water biometric research in Russian territorial waters", understood in Barents sea.
As of 1430 UTC Jul 2, news are sketchy and contradictory, initial news published by local newspaper Severomorsk Life were removed from newspaper website.
Russian Navy Research nuclear submarine AS-12 (nciknamed LOSHARIK) - nuclear deepwater station of Project 10831. It is powered by a nuclear reactor and is believed to be able to operate at a depth down to 6,000 meters. Displacement 2000 tons submerged, length about 60 meters, complement 25 officers (no private ranks).
FleetMon Vessel Risk Rating: https://www.fleetmon.com/services/vessel-risk-rating/ 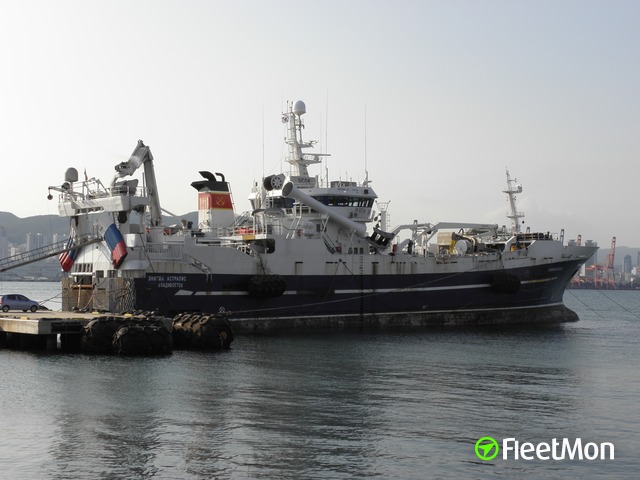 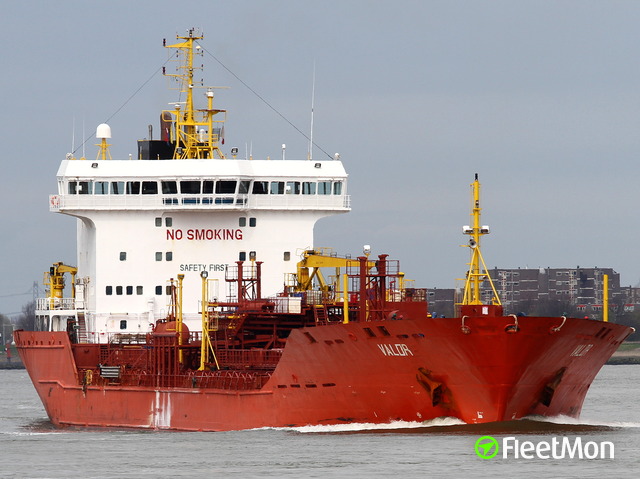