Senegalese Customs officers announced record cocaine bust on Jun 30, after they found 750 kilo of pure cocaine hidden in 15 Renault brand new cars, on board of Grimaldi’s ro-ro GRANDE NIGERIA in Dakar, Senegal. The ship arrived at Dakar on Jun 24 from Paranagua Brazil. 4 cars with cocaine bags hidden inside were bound for Hamburg, 11 for Tema Ghana. Officials were tipped off by reportedly, whistleblower, who was approached by smugglers with an offer to assist them in clearing cars.
Reportedly, two persons who were accompanying cars shipment were arrested, also two Senegal nationalities in port. The ship is detained or under arrest.
According to one yet unconfirmed report https://www.dakaractu.com/Saisie-de-750-kg-Cocaine-pure-au-port-de-Dakar-Le-navire-Grande-Nigeria-de-Grimaldi-mis-sous-scelle_a172765.html, some of the crew, including Master, were also arrested, and that’s very upsetting news.
Grimaldi’s ro-ro ships are regularly caught with cocaine trafficking, but so far cargoes and ports personnel were involved, not crews. Maybe the problem is in ships, maybe because of some technical reason, they’re ideal for cocaine trafficking from South America?
The point is, the ships are becoming increasingly dangerous for crews, to become suspects in criminal collusion. That should be the theme of International Day of the Seafarer, not idiotic gender gap. 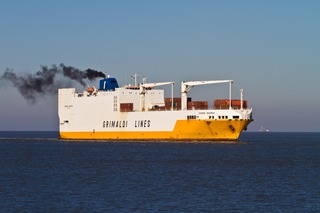 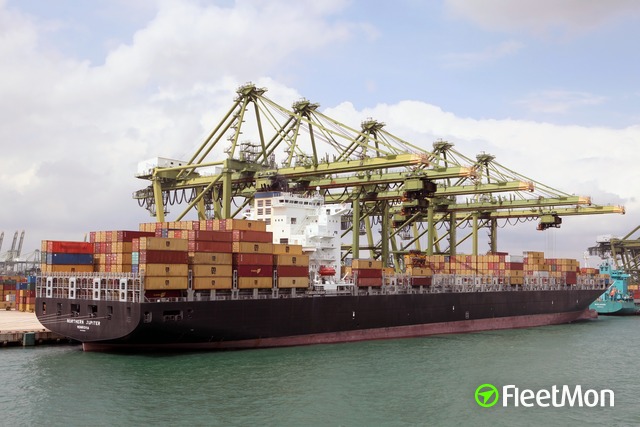