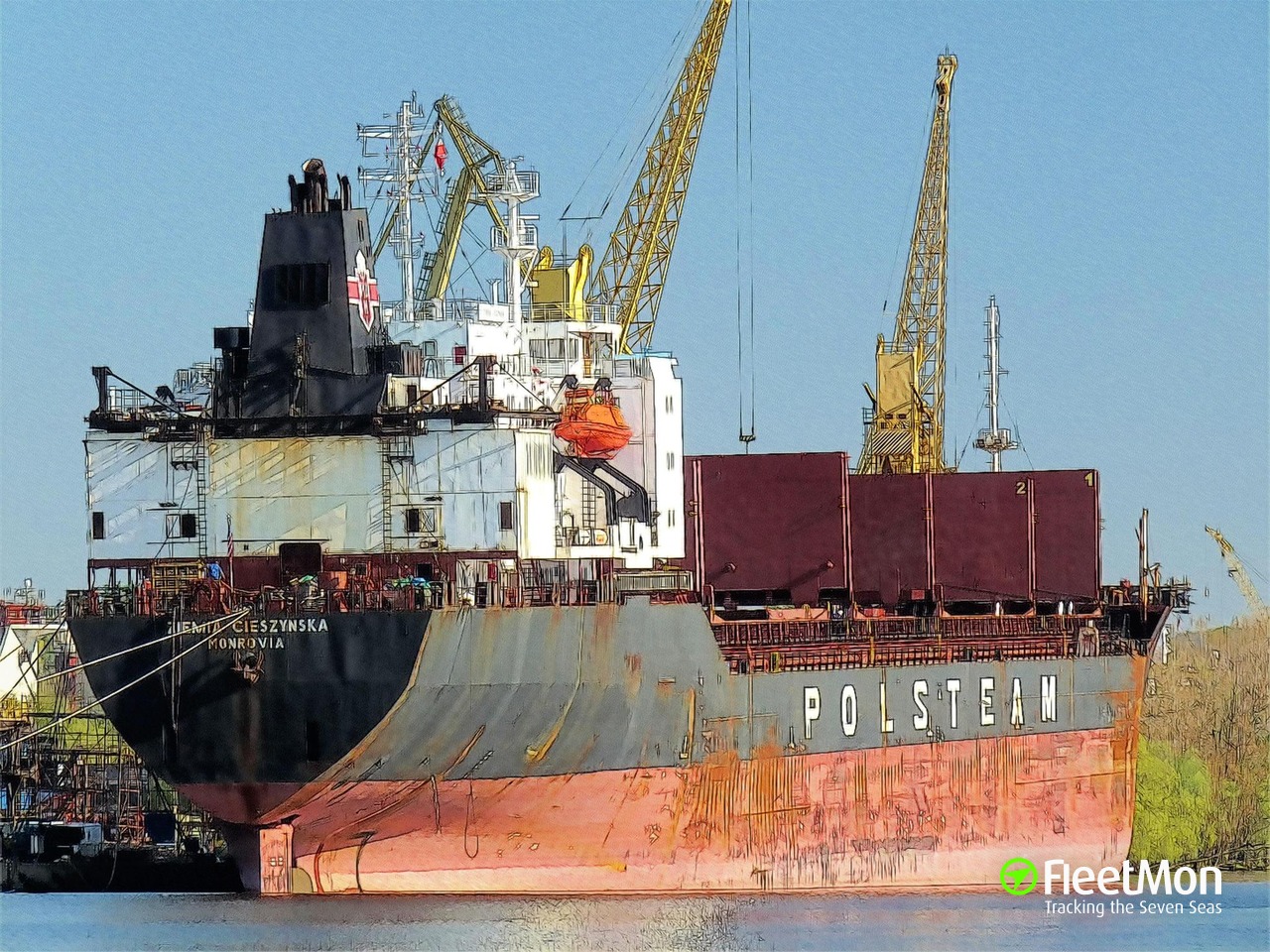 Mar 16 0600 UTC: Still aground, two tugs at her side. Kerch Strait Maritime Authorities said bulk carrier doesn’t hamper traffic, and as such, they added, isn’t much of concern. Kerch Strait is a disaster zone, if look at a long list of accidents, including major disasters, which occurred during recent years.

Mar 15 0700 UTC: Still aground, no tugs nearby, probably waiting for refloating plan or/and more powerful tug, or icebreaker. The ship is loaded with steel.

Mar 14 1400 UTC: Seems to be still aground with several tugs at her side, no alerts from MRCC Russia, but rumors already spreading in social nets.

Mar 13: Bulk carrier MARYLAND ran aground in northern Kerch Strait un front of Chushka, apparently after veering off fairway, at around 1630 UTC Mar 13, transiting Strait in southern direction, en route from Mariupol Ukraine to Maghera Italy. At 1930 UTC was still aground, with several tugs at her side. 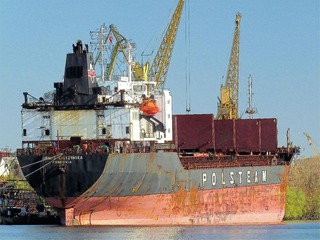 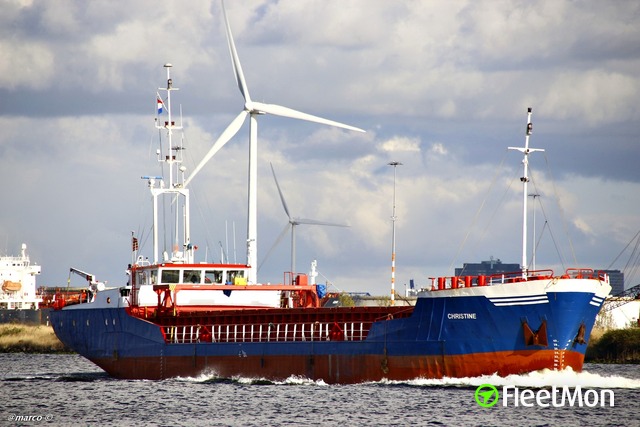