According to REUTERS, the Vietnamese tanker Viet Tan 01 – loaded with 2000 tons of gasoline – was on its way from Singapore via Taiwan to the port of Namp'o , North Korea.

However, referring to the AIS messages the destination of the vessel is the small port city Daesan, South Korea. This information is unchanged since 2019-02-16.

Due to sanctions by the United Nations, the delivery of refined petroleum products and crude oils is strongly restricted for North Korea.

The next signal, received at 2019-02-27 13:00 local time, indicates, that the ship is going to leave the terminal in the port of Namp'o completely.

There were no position signals received during the two days while the ship was on the west coast of North Korea (see dashed line in the image).

Three hours later, the vessel left the port area entirely and heading for the Yellow Sea with about 8 knots.

In the evening of the same day, about 19:40 local time, the tanker reached the north coast of the island Chosa Dong.

On 2019-02-28 about 04:00 local time, the vessel stopped for the anchorage. It stayed there for 16 hours and finally moved in direction of the Yellow Sea. 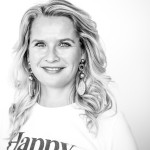 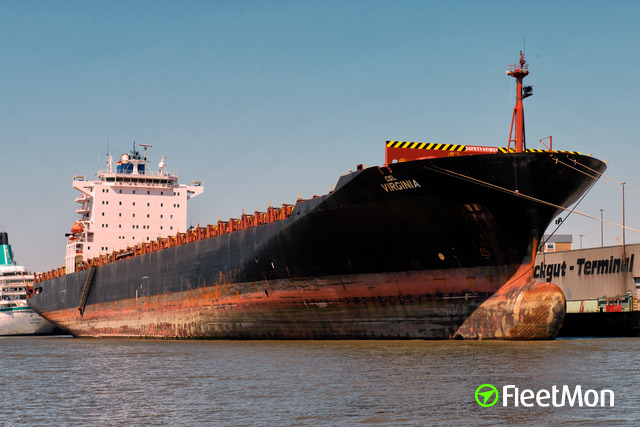 Update: Ferry struck container ship off the coast of island of Corsica