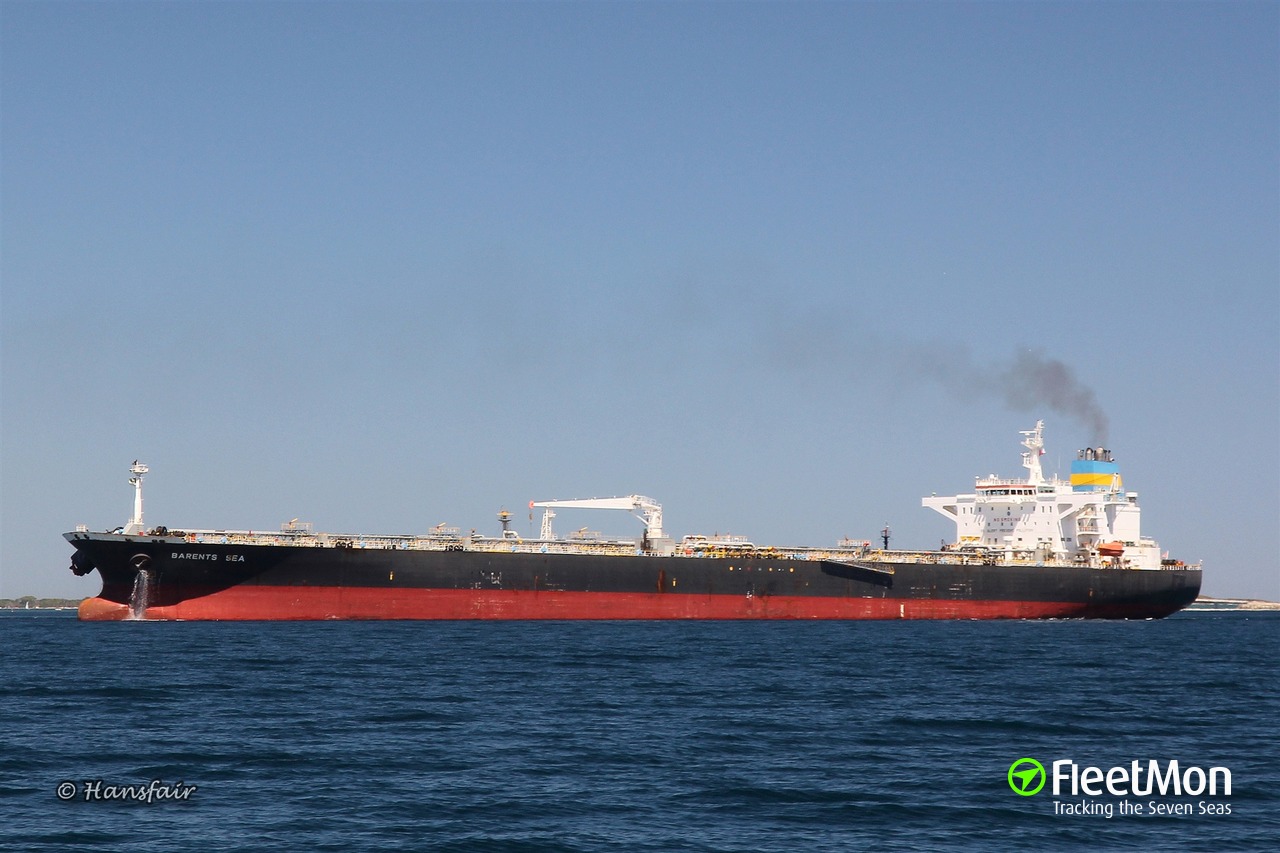 Aframax crude oil tanker BARENTS SEA was seized by armed military personnel on Feb 3 at Limbe oil refinery pier, Cameroon, in an apparent commercial dispute, said The Strait Times, citing Singapore-based Eastern Pacific Shipping statement:
"Eastern Pacific Shipping confirms that while performing standard discharge operations, its managed Aframax M/T Barents Sea has been illegally seized by DSC Marine, a local charterer, and local Cameroonian military forces armed with AK-47 submachine guns in the Sonara refinery in Limbe, Cameroon. Eastern Pacific Shipping condemns this act of unprovoked aggression and strongly urges the Cameroonian government to enforce its security forces to safely and immediately release the vessel and the 26 crew on board in accordance with international law. The safe release of our crew, which includes nationals from India, Ukraine, China, Philippines and Turkey is our main priority. There have been no reports of physical injuries."
Tanker arrived at Cameroon on Dec 20, and was docked at Sonara Refinery on Jan 29. 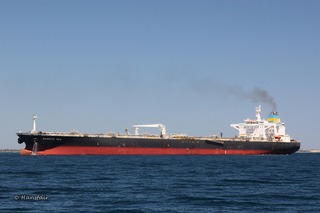