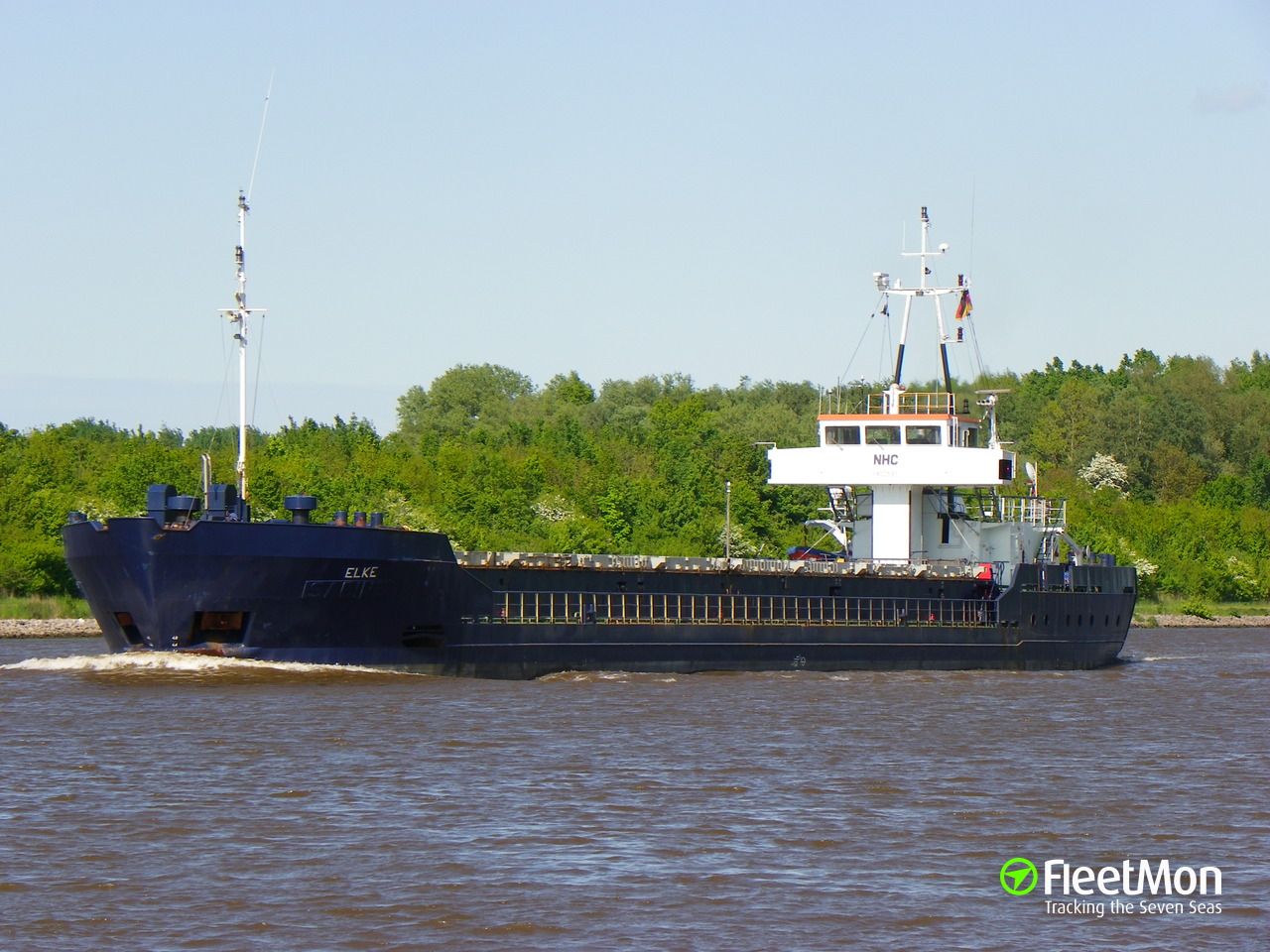 Update: Was refloated in the afternoon same day and towed to Vasiliki anchorage north of grounding site. On a photo KORAVI refloated, visible bow tilt, most probably bow damages and water ingress.
General cargo ship KORAVI ran aground at around 2000 UTC Nov 15 near Dukato Lighthouse, Lefkada island southeast tip, Greece. According to track, the ship didn’t change her course in time, and ran aground at a full speed. 8 crew reportedly, abandoned the ship and were taken care of. The ship with 1900 tons of steel or iron on board was en route from Volos Greece to Albania. Tug CHRISTOS XXXIV (IMO 7907415) was approaching grounded KORAVI at around 0740 UTC. 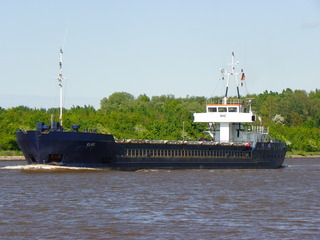