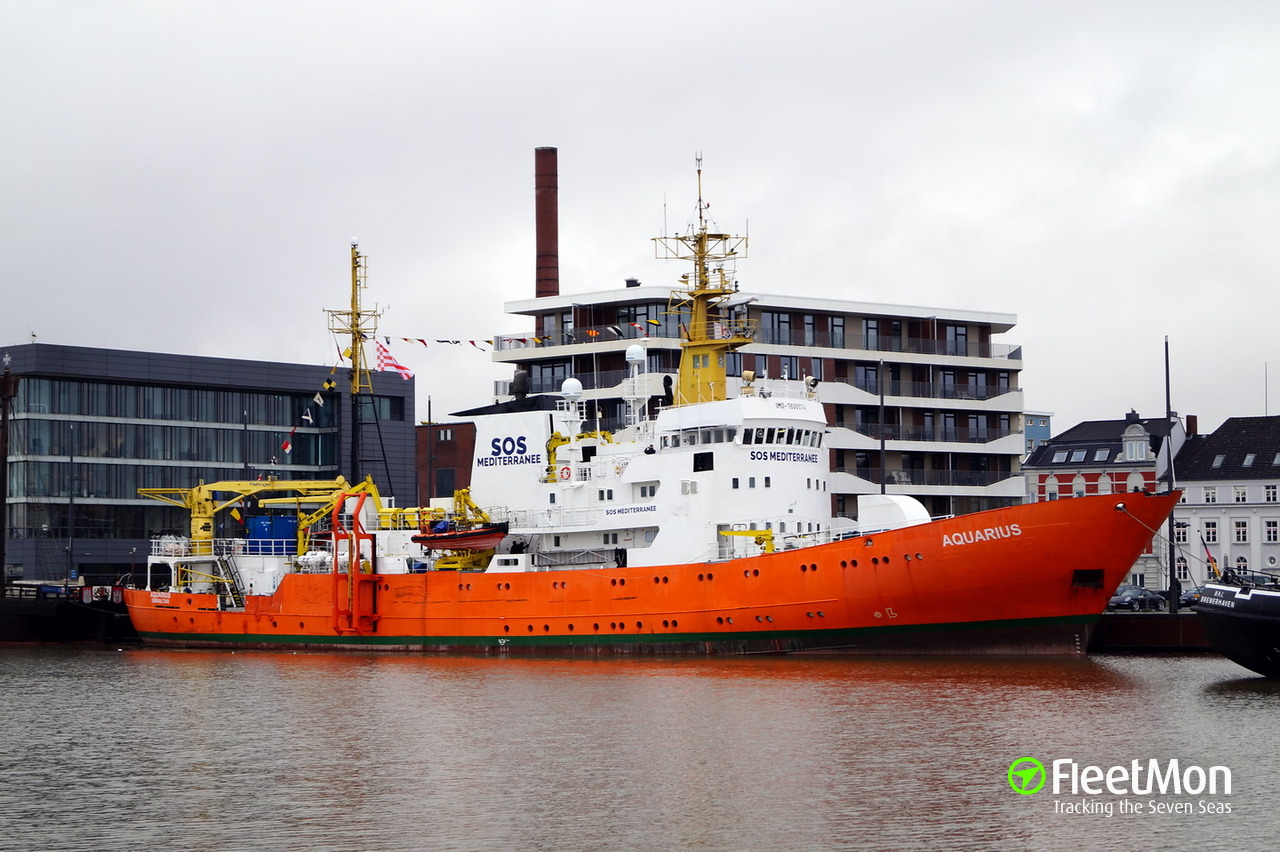 Spain's prime minister has said the country will take in a rescue ship stranded in the Mediterranean, to help avoid a humanitarian disaster.

Pedro Sánchez said he would give "safe harbour" to the Aquarius and the 629 people on board, after Italy and Malta both refused to let the ship dock.

The UN refugee agency and the EU had both called for a swift end to the stand-off between the two countries.

Mr Sánchez, who took office a week ago, said the ship would dock in Valencia.

The migrants aboard the Aquarius were picked up from inflatable boats off the coast of Libya at the weekend, in six different rescue operations, according to the NGO SOS Méditerranée.

"It is our duty to help avoid a humanitarian catastrophe and offer a safe port to these people, to comply with our human rights obligations," Mr Sanchez's office said.

The Council of Europe welcomed Spain's move, with the organisation's Commissioner for Human Rights, Dunja Mijatovic, tweeting: "Saving lives at sea is an obligation that states must always uphold."

He said Malta would be sending fresh supplies to the vessel, adding: "We will have to sit down and discuss how to prevent this from happening again. This is a European issue."

Spain's decision to take in the ship was hailed by Italian Interior Minister Matteo Salvini as a "victory" for his government's hardline immigration policy. 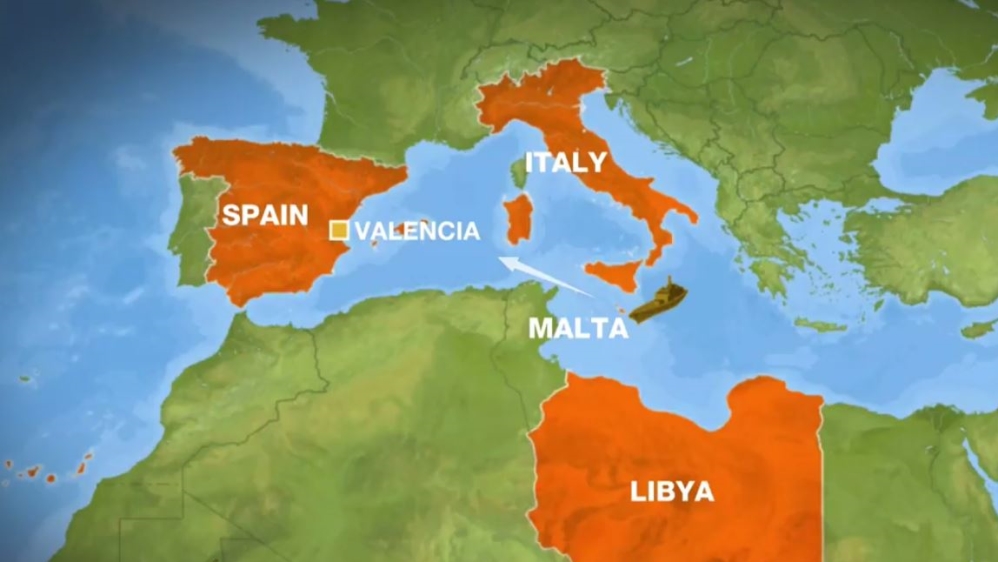 Survivors from this critical rescue over the weekend are currently onboard Aquarius.
They urgently need a safe place to disembark. pic.twitter.com/OMqRBpUoLh— MSF Sea (@MSF_Sea) June 11, 2018 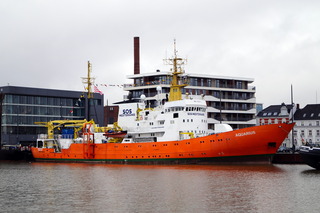 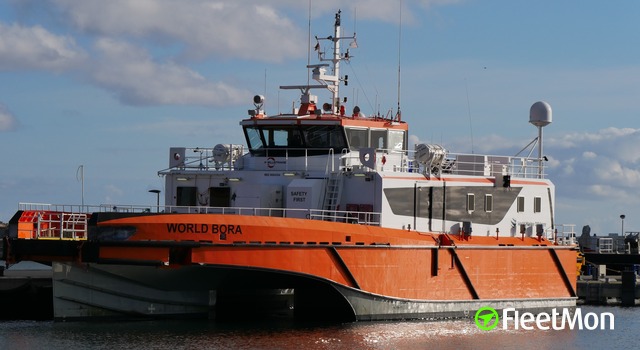 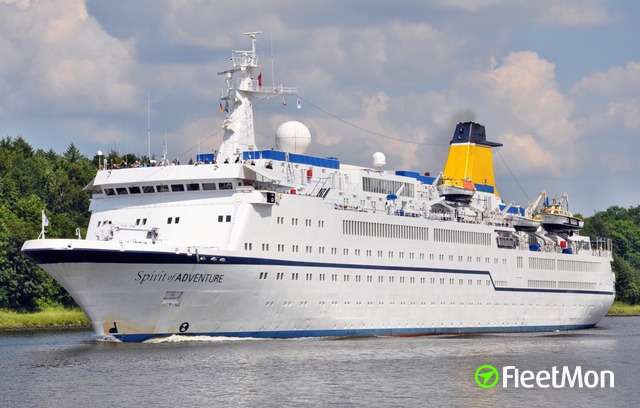 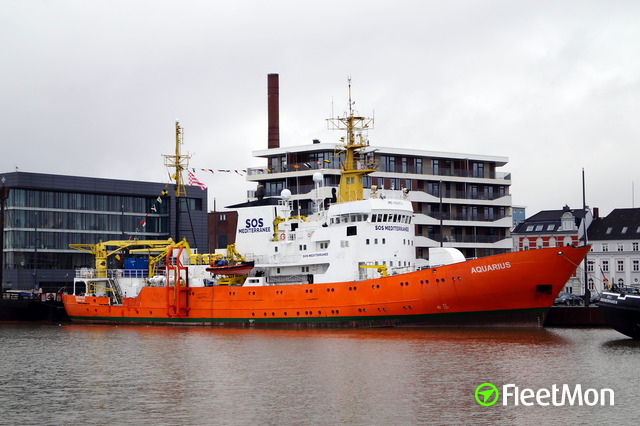 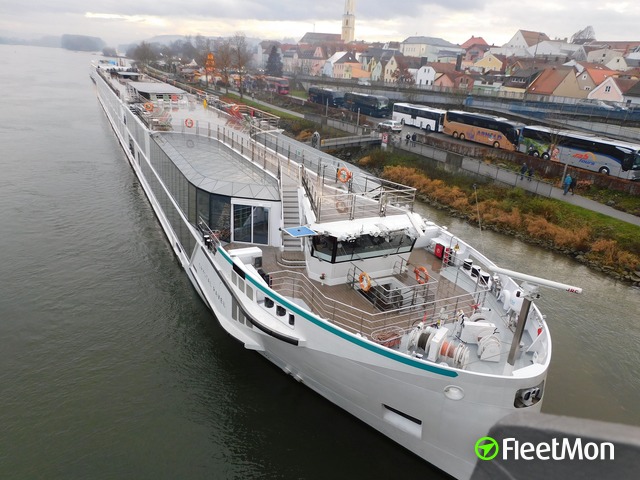