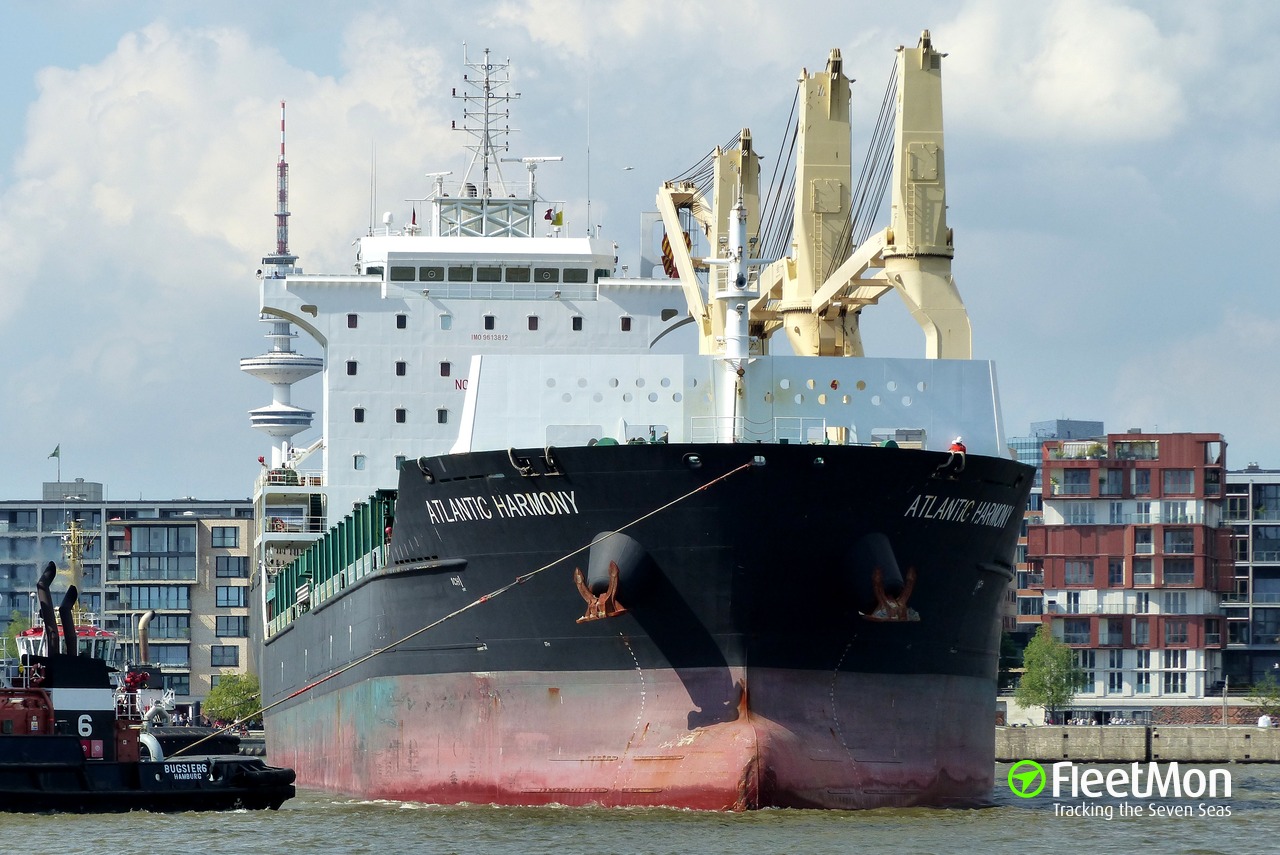 Two seamen died on board of bulk carrier ATLANTIC HARMONY, another one allegedly also died, but third death not yet confirmed. Bulk carrier called at Capo Verde on May 7, probably for bunkering or supplies, being en route from Brazil to Gibraltar, on May 9 she left Praia same day to continue her voyage, but on May 8 turned back and headed for Praia, where she was anchored on May 9. Understood ship’s interrupted voyage and return to Cape Verde was caused by that mortal accident. Seamen believed to die from poisoning, no other details available at the moment. All three – two confirmed dead and one dead or injured – are Ukrainians.
As of 1700 UTC May 10, the ship was still at anchor on Praia Anchorage. 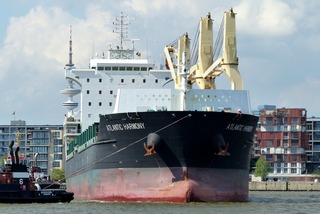