General cargo vessel HAI DUONG 09 developed a heavy list starboard and rested on pier at Visakhapatnam Port at around 1530 LT Sep 6, actually capsized, during loading operation. Prior to loading, vessel dried ballast tanks. HAI DUONG 09 is to load shipment of steel billets, some 1200 tons were already loaded when vessel started to list. Most probably, vessel was unstable after ballasting, so any weight disbalance could lead to accident. According to The Hindu, referring to officials, they don’t see it as a major accident, believing that the vessel will be righted by cargo relocation in holds. 6 people, including port workers in holds, were injured. 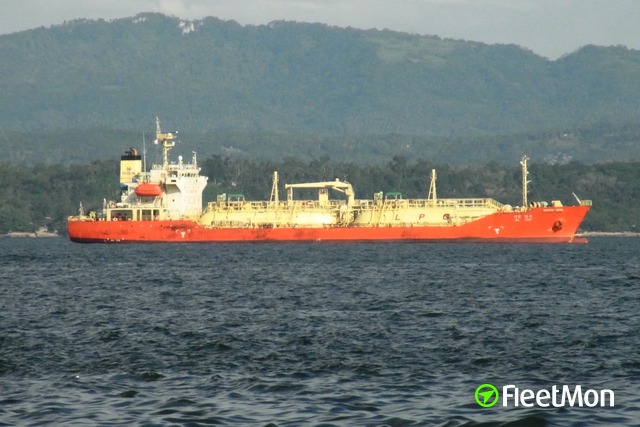