Ferry BLUE STAR PATMOS ran aground at 0145 LT Aug 30 while entering Ios, Ios island, Aegean sea, with 205 passengers on board. Vessel suffered hull breach with ensuing water ingress, which said to be small and under control. Passengers were transferred to Ios by shuttle vessel, all reported safe. As of 0500 UTC Aug 30, BLUE STAR PATMOS was still aground, underwater survey to be carried out with daylight prior to refloating. 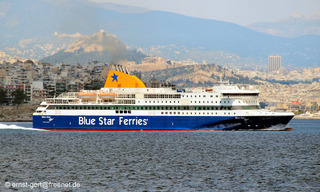 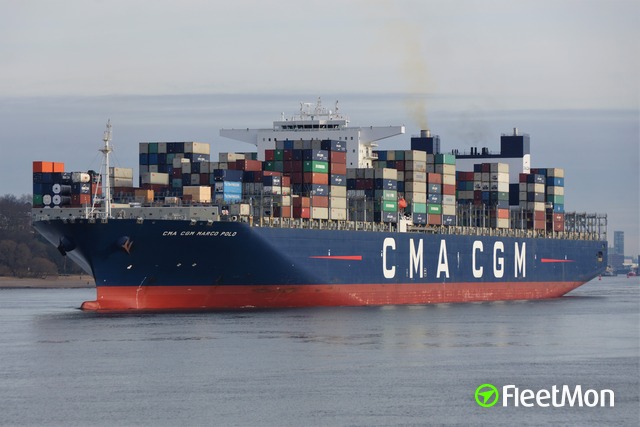 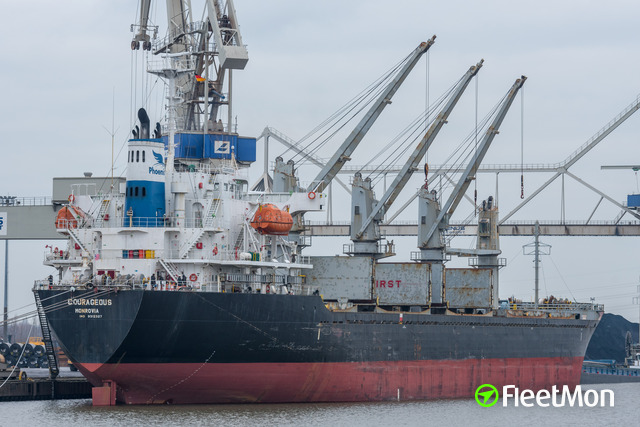