Hrönn, the first ship-robot in the seas of Europe since 2018: without sailors

The European Union co-financed 2.9 million euros on a total investment of 3.8.

It is already a prototype and from spring 2018 it will sail on the seas of Europe: the first fully automated and digitized "ship-robot" in the world, who without crewmen will participate in scientific and hydrographic missions, will bring supplies to the oil platforms on the high seas, Will contribute to anti-fire operations, to the care of marine reserves, to depth surveys.

This is the design of the three European companies that are working there.

But also the dream of the European Commission that co-funded 2.9 million Euros on a total investment of 3.8 million to support international research for robot ships.

Hrönn was designed as a steel boat, about 37 meters long and 10 meters wide, with a 3 meter draft.

The maximum speed should be 14 knots, and 8 knots the cruise speed.

No cabins, weights as light as possible, energy saving.

Many details are still protected by the usual commercial secret, but from leaked details so far the propulsion of the ship should be ensured by a mix of factors: diesel, electric generators, but probably also wind turbines and solar panels. 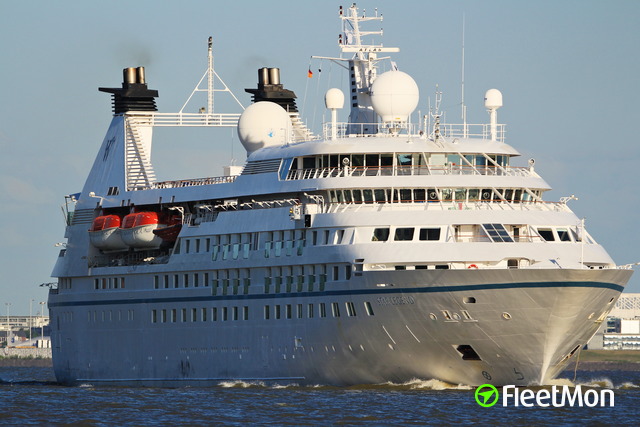 Elongation and modernization of three ships in the Windstar Cruises fleet

Hrönn, the first ship-robot in the seas of Europe since 2018: without sailors