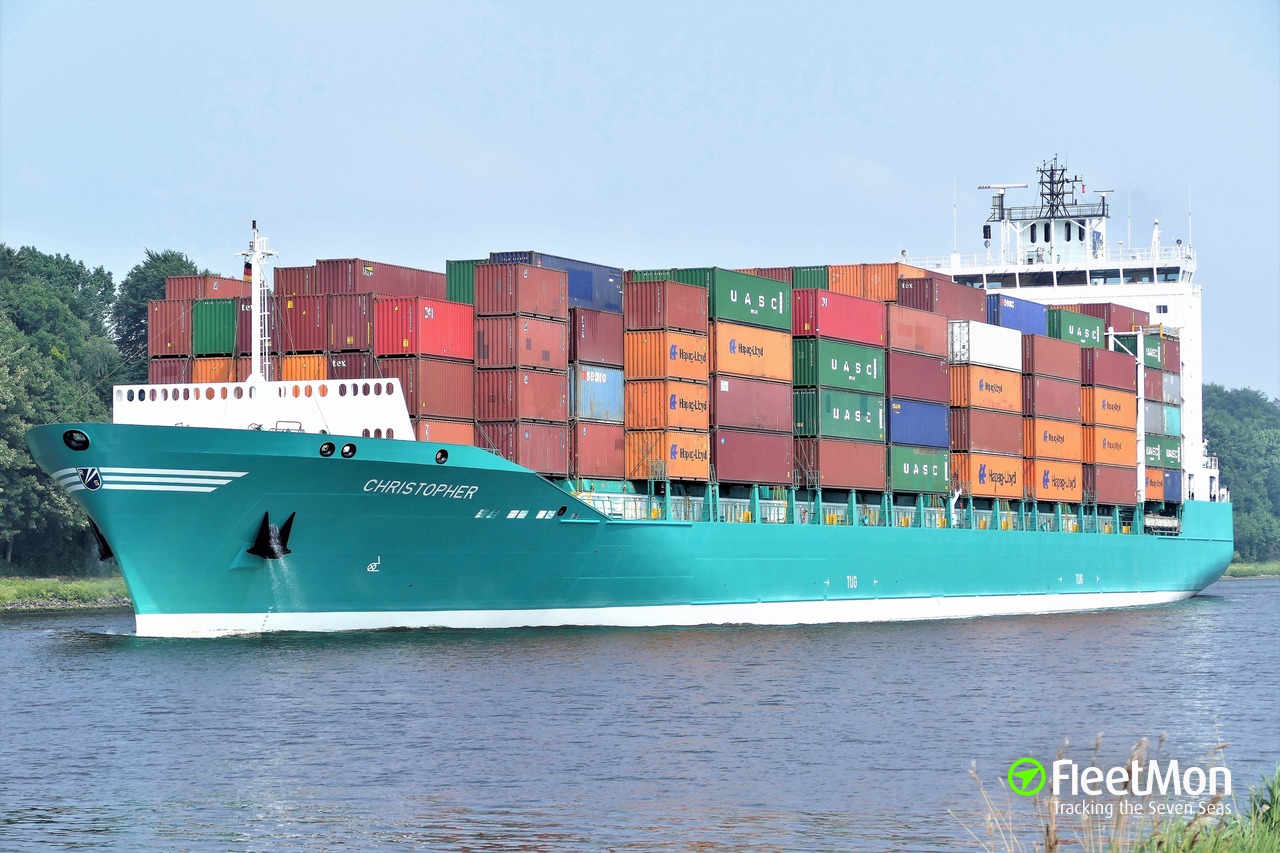 Russian news outlet Delovoy Peterburg (Business S-Petersburg) on May 5 published an article, stating, that German feeder container ship CHRISTOPHER was arrested at Bronka Port, S-Petersburg, after S-Petersburg Court ruling https://www.dp.ru/a/2017/05/04/V_portu_Bronka_arestovan. Port’s operator, Company Fenix (Phoenix), sued the owner of the ship for berth damages, incurred by vessel early April this year. Vessel collided with berth No.6 on Apr 6, and, according to claimant, virtually destroyed the berth, which is in need of total overhaul. Claimant estimated the damages at some $2,7 mil. According to outlet report, Port and Owner reached an out-of-court agreement on covering losses, vessel was impounded as a guarantee.
According to AIS, CHRISTOPHER left S-Petersburg on Apr 27 after longer than usual stay, from Apr 21 until Apr 27. On May 5 vessel was sailing in North sea, en route to Antwerp. 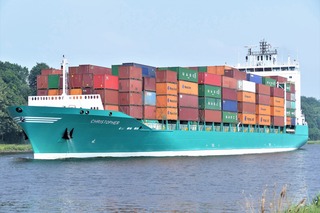 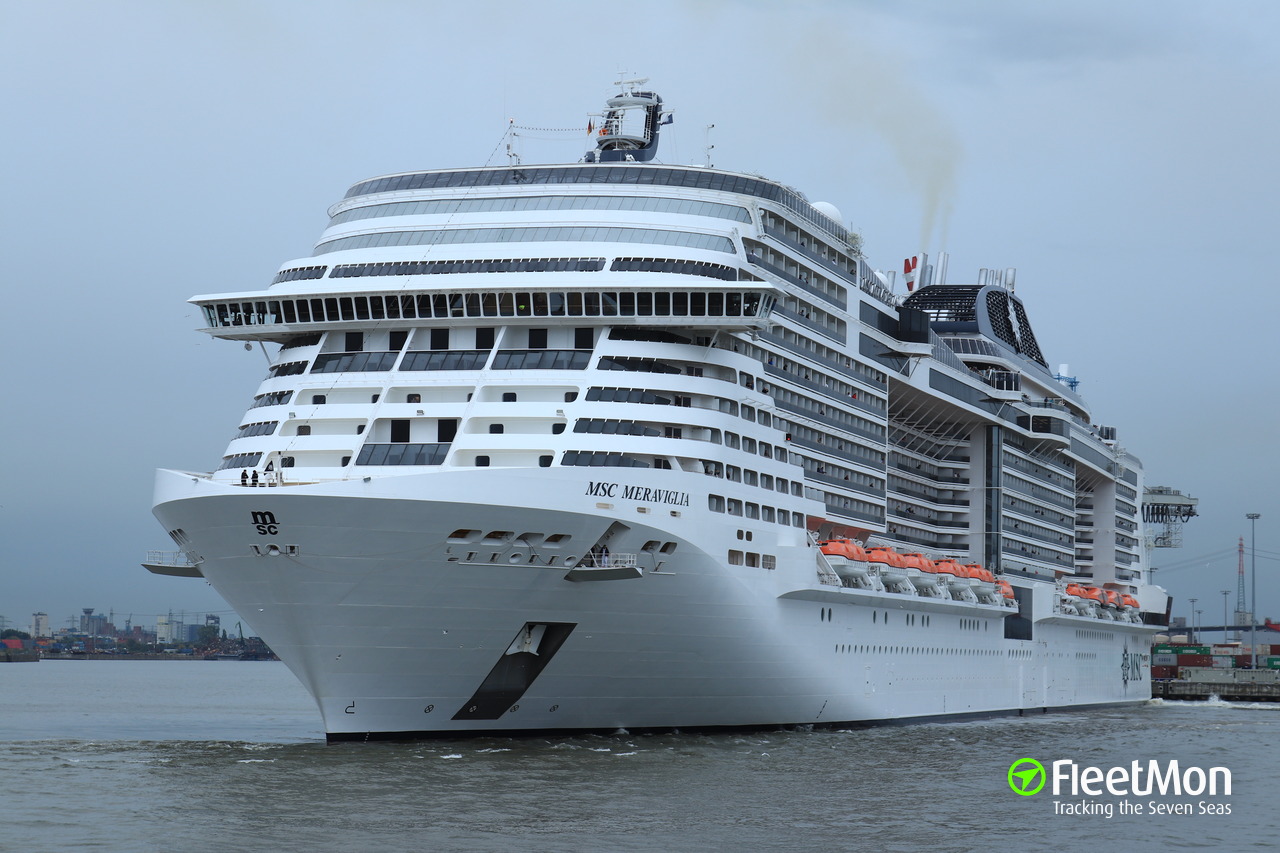 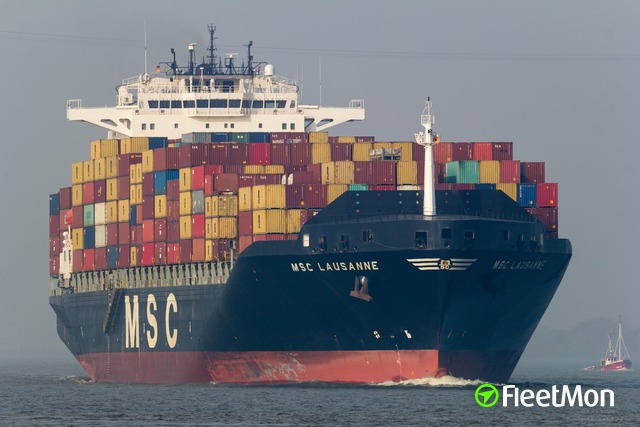 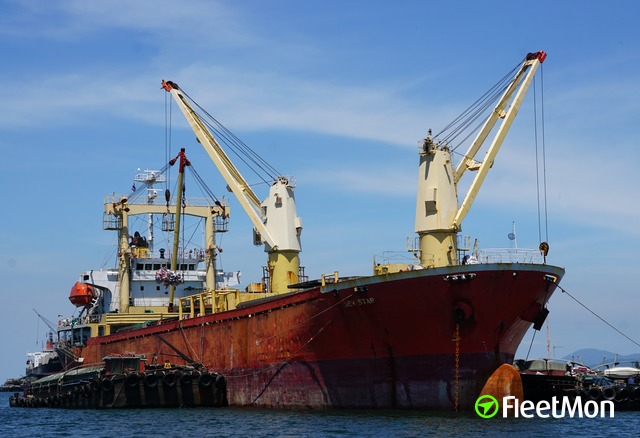