Car carrier CITY OF AMSTERDAM collided with container ship CONMAR BAY, at 1053 LT Apr 22 in Kiel Canal at Breiholz. Vessels were moving in opposite directions, car carrier on westernbound transit, while boxship was transiting Canal in eastern direction. Understood car carrier struck boxship portside, two containers fell overboard, CONMAR BAY suffered 20-30 meter long gash or breach, above waterline. Kiel was allowed to proceed to Kiel, she docked there during the day, as of 1530 UTC Apr 22 she was in the same position. CITY OF AMSTERDAM obviously, suffered damages too, she was to be taken or towed to Rendsburg, at 1530 UTC Apr 22 she was according to AIS, under tow, heading for Rendsburg.
Information provided by Tim Schwabedissen.

Photo of damaged CITY OF AMSTERDAM. See all photos at http://www.kn-online.de/News/Nachrichten-vom-NOK/Erheblicher-Sachschaden-Schwere-Kollision-im-Kanal 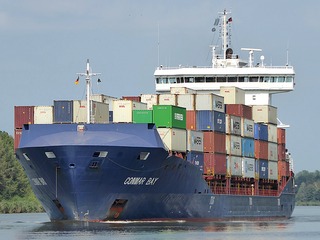 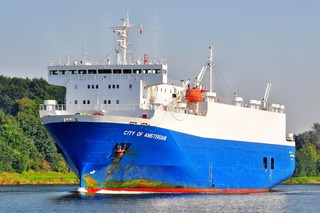 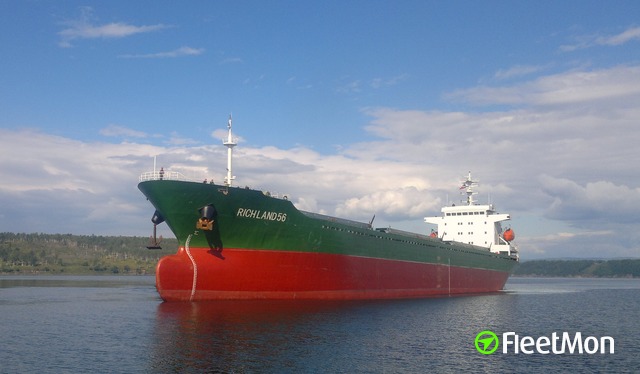 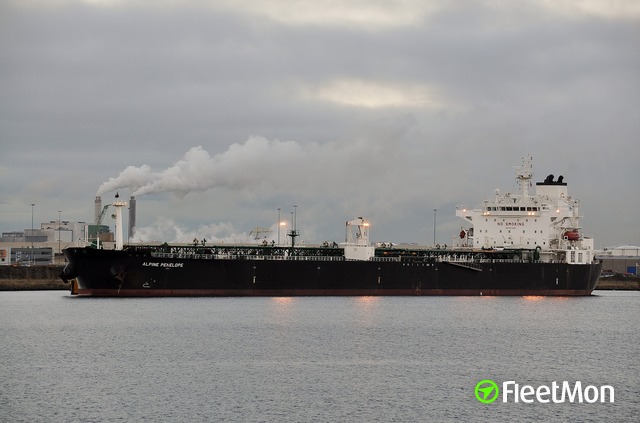 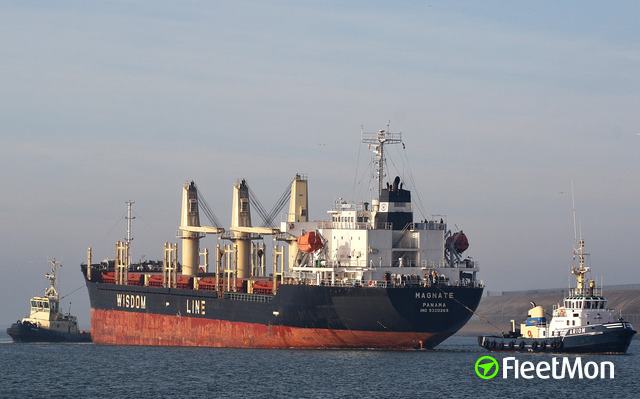