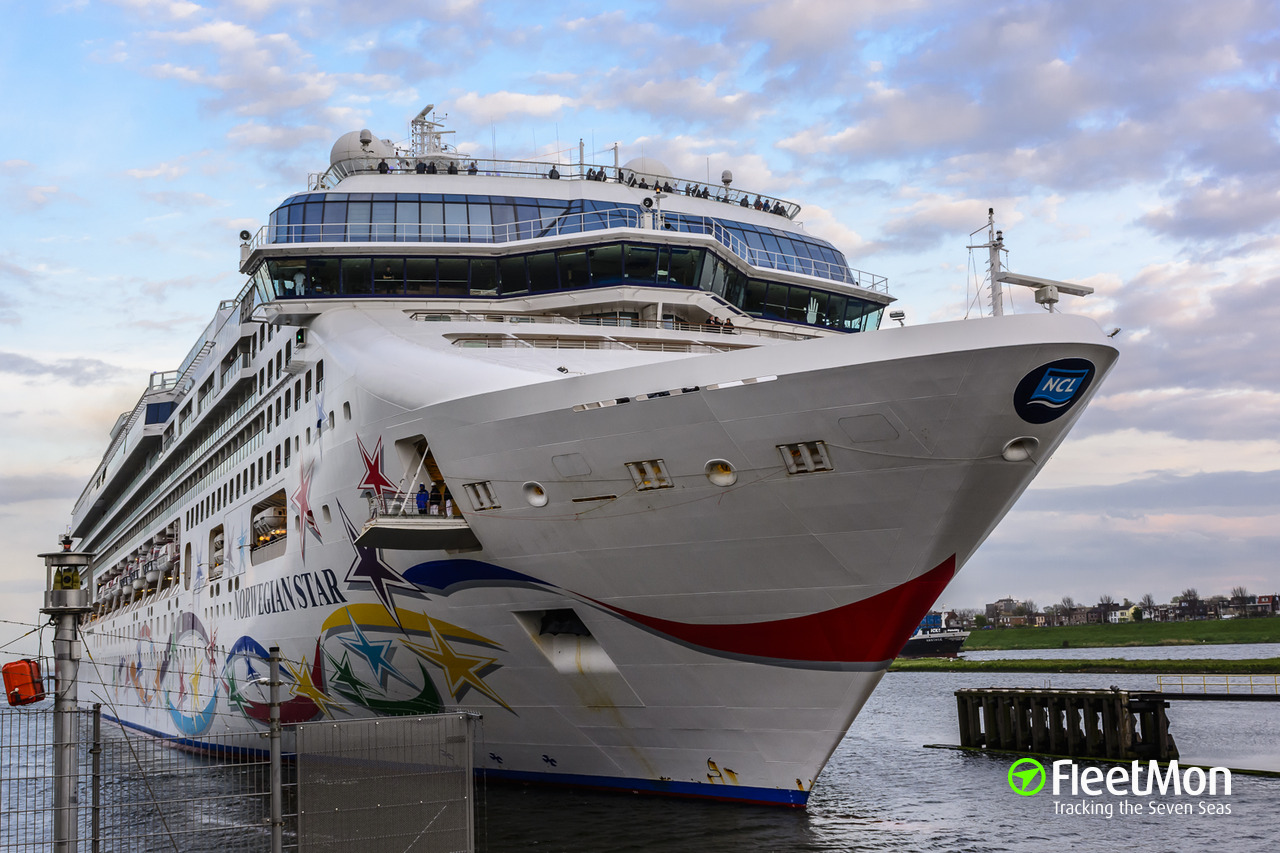 Cruise ship NORWEGIAN STAR suffered azipod breakdown on Jan 25 while on cruise. Itinerary was changed, some three calls cancelled, in order to arrive to Sydney on time, wrote Jim Walker, Cruise Law News, citing messages from crew and from passenger. As of Jan 27, vessel is under way, en route from Bali Indonesia to Darwin Australia. Failed azipod restricted ship’s maneuverability, but doesn’t hamper facilities such as power, aircon, etc. Cruise Law News blames NCL management for one more mishap with azipods, previous taking place last month. Instead of drydocking the ship, NCL sent on board contractors, and while they fixed one azipod, another one broke down. 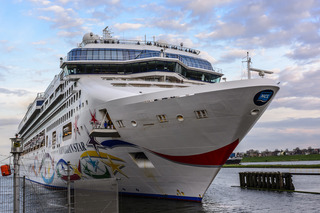 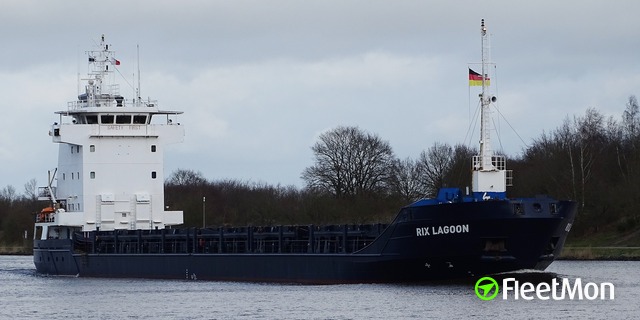 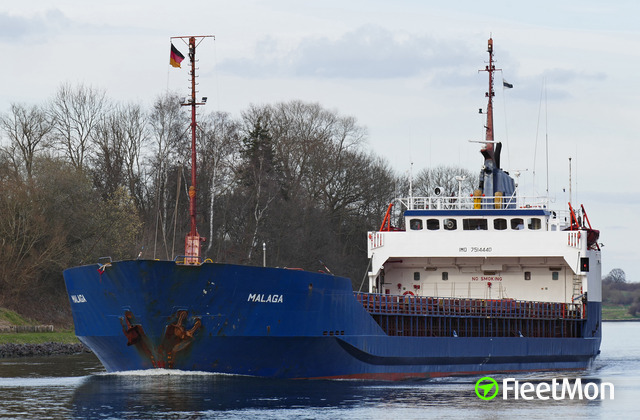 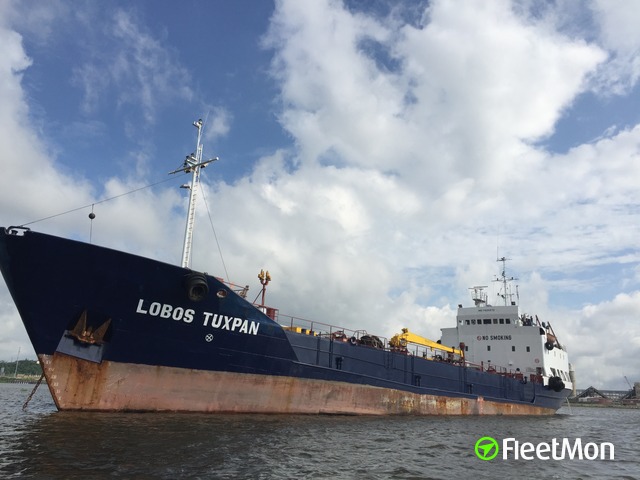