Russian online newspaper GAZETA.RU published a story of Russian Merchant Navy contractor, who died on board of one of Russian Navy Auxiliary transports, former Turkish general cargo vessel DADALI, now known as VOLOGDA-50, deployed in so-called Syrian Express. Young 25-year old Ivan Lyudogovskiy was seriously injured in January this year, when the ship was docking in Sevastopol, Crimea. During mooring operation roller on a chok gave in, mooring line slipped and hit Ivan. He died 5 days later in a civil hospital, after falling in coma. Parents believe he could be saved, if he’d be sent to a military hospital, because civil hospitals in Crimea are notorious for rapidly deteriorating medical services level after Crimea was annexed by Russia. He was a radio operator, not a deckhand, so the question of why he was engaged as a deckhand, remains a big Russian Navy secret. Everything is secret, though. When mother came to Sevastopol to see her injured son in a hospital, there were no one from Navy to meet her. There were no condolences, no compensation, nothing in fact, except postmortem reward, handed to mother – a medal “To a participant of Russian military operation in Syria” – yes, there is already such a medal in Russia.
Roller gave in, because it was rusty all through, the ship in general is marked for its’ dreadful condition, it is said, that the vessel was bought, notwithstanding its’ condition, and ship repair yard in Sevastopol wasn’t able to make it shipshape. No wonder they bought a cheap rusty bucket for a Merchant Navy, knowing the level of corruption in Russia in general, and in Army and Navy in particular.
Mr. Trump recently praised Mr. Putin and said, that he’ll be on very good terms with him, if he’d be elected. Well, God Save America, if a friend of Mr. Putin becomes a president of the US. God save us all, then.
By the way, that deceased young man was sending his salaries to his mother, leaving nothing for himself. When mother asked why, he explained, that he had enough money – “we here have unofficial sources of income”. One may only wonder at those “unofficial incomes” in Syria. Trading arms and ammunition in a private way?
Article in GAZETA.RU (in Russian) https://www.gazeta.ru/social/2016/09/08/10182761.shtml
Voytenko Mikhail
September 9, 2016 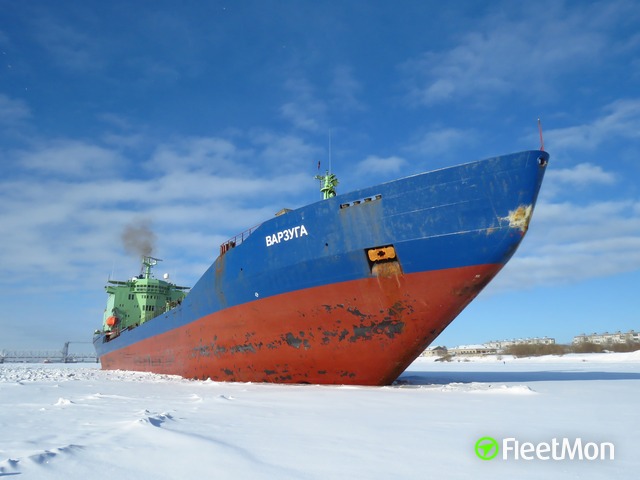 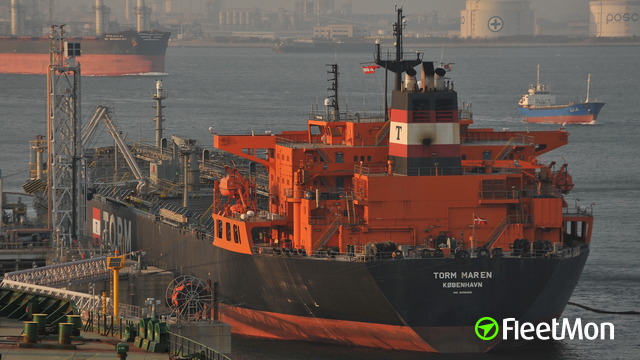