General cargo vessel CARISSA caught fire on May 27 in Ocean Quay in Norham, Southampton, where vessel is undergoing conversion into a dredger for already nine months. Seven fire engines were deployed, dire was extinguished. It is believed, that the scaffolding erected inside the vessel was ignited by wielding sparks. No injures reported. On a photo from dailyecho.co.uk fire on CARISSA. 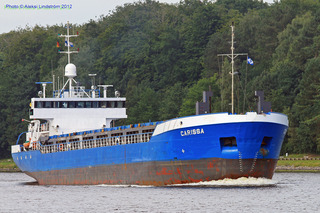 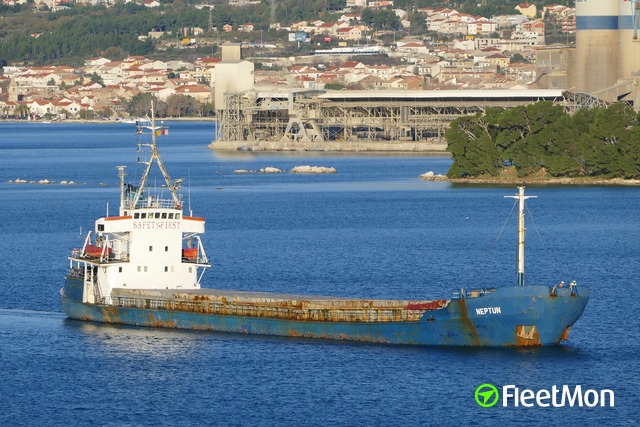 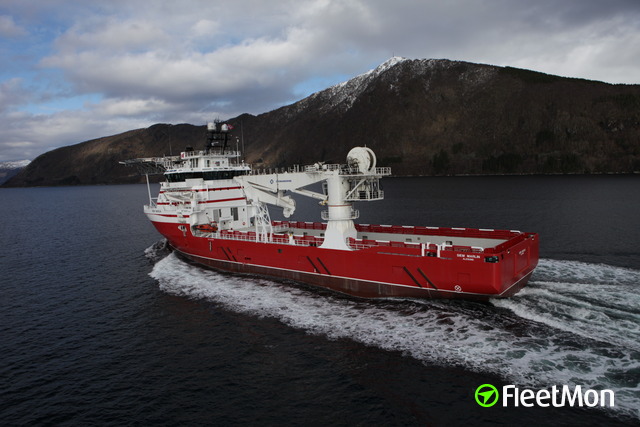