The landing platform as seen from above (Picture: SpaceX)

The landing platform as seen from above (Picture: SpaceX)

The privately-run SpaceX company will perform another flight to the ISS space station today, bringing new supplies. What's new: The Falcon 9 rocket's first stage will land on a sea-borne platform and shall be re-used in further flights if successful, for the first time ever.

The autonomous spaceport drone ship is 300 by 100 feet, with wings that extend its width to 170 feet. While that may sound huge at first, to a Falcon 9 first stage coming from space, it seems very small. The legspan of the Falcon 9 first stage is about 70 feet and while the ship is equipped with powerful thrusters to help it stay in place, it is not actually anchored, so finding the bullseye becomes particularly tricky.

Vessels GO QUEST and ELISABETH III are reported to assist and are on site already.

Launch is scheduled for 6:20 local time (12:20 Central European Time); position of GO QUEST as per FleetMon satellite AIS tracking at time of writing:

UPDATE: Other ships stay clear of the area:

Launch of the rocket has just been put on hold. Obviously there is an issue with a thrust vector actuator. SpaceX is now targeting launch on Jan. 9th at 5:09am ET. 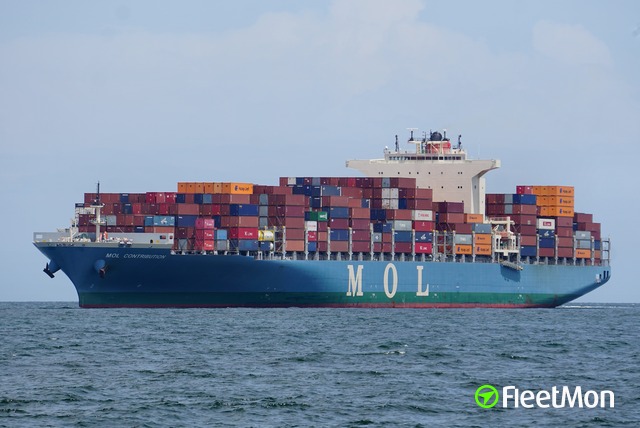