Freighter Nossan aground, holed and sank 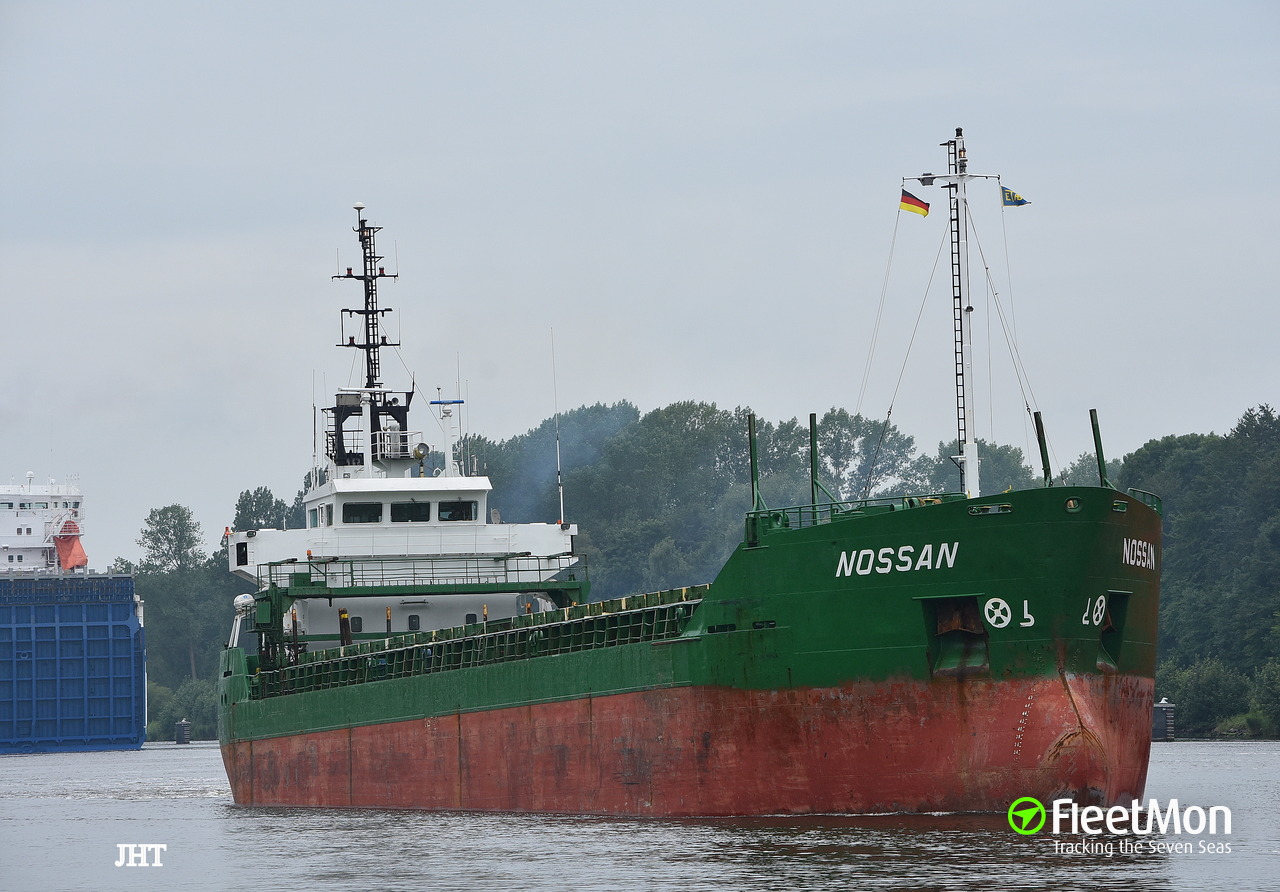 General cargo vessel Nossan loaded with timber and with pilot on board ran aground at around 1300 LT Nov 12 on Gota river near Stallbacka Bridge, north of Trollhattan, Sweden, after she lost steering control. Reportedly vessel suffered a big hole of 4 meters length, cargo hold or holds, and engine room, said to be flooded, vessel actually sank, with water up to deck level. Vessel is resting on the bottom with a small list portside. Salvage under way, no leaks reported. It is feared that timber on the deck may fall overboard and go downstream, posing a threat to locks and power plants. To avoid timber falling overboard, listing should be kept under control. Coast Guard ship or ships and reportedly, salvage vessel, are on the scene. 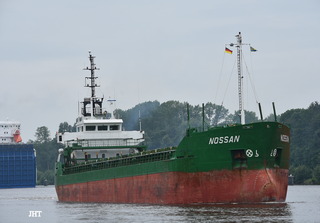 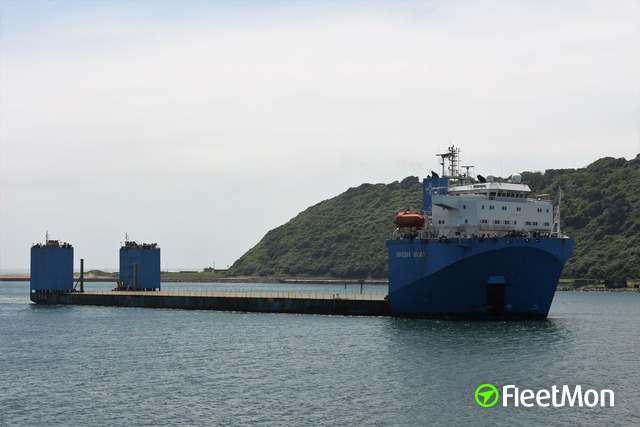 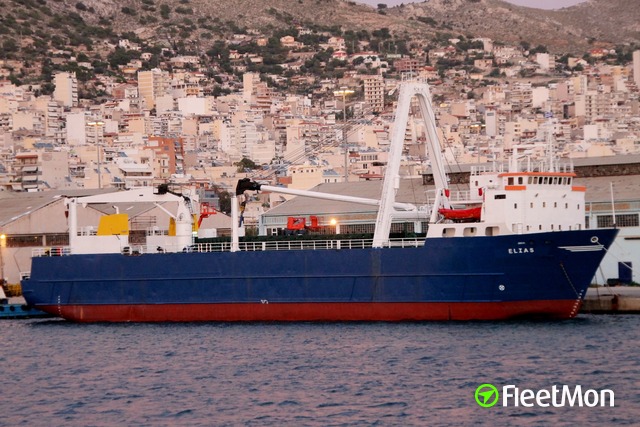 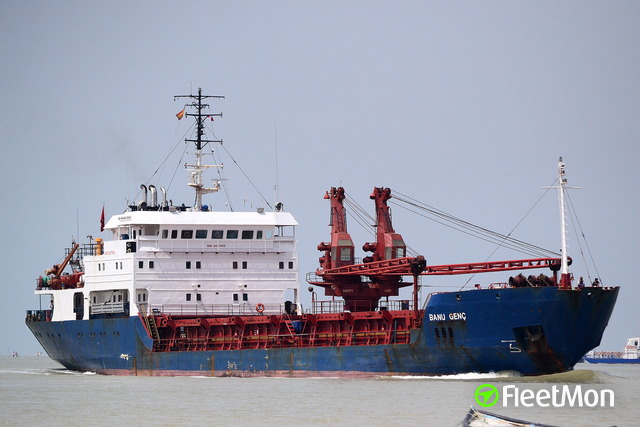 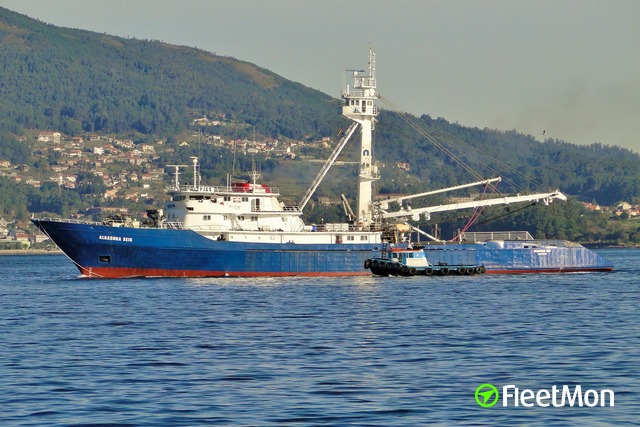