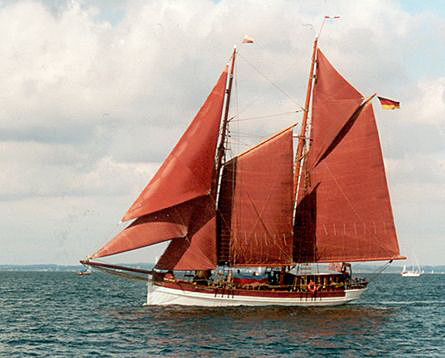 Oldest Estonian tall ship, schooner Blue Sirius, ran aground off Aegna Island, Baltic sea, Estonia, late at night Aug 9 13, reported news agency Delfi delfi.lt. Ship reported water ingress and requested evacuation, by 23:55 LT all 11 persons who were on board were evacuated, among them 4 children. No injures reported. Vessel reportedly refloated by itself and is drifting being half-submerged, with heavy list starboard. See all full-scale photos at http://ru.delfi.lt/abroad/global/foto-starejshij-estonskij-parusnik-sel-na-mel.d?id=62050053#dgsee-114586:7FAB92AZa-EAVjroki-d9j 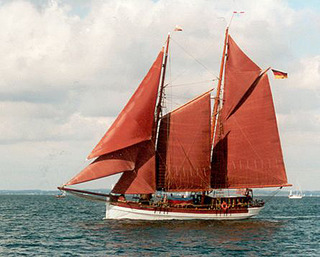