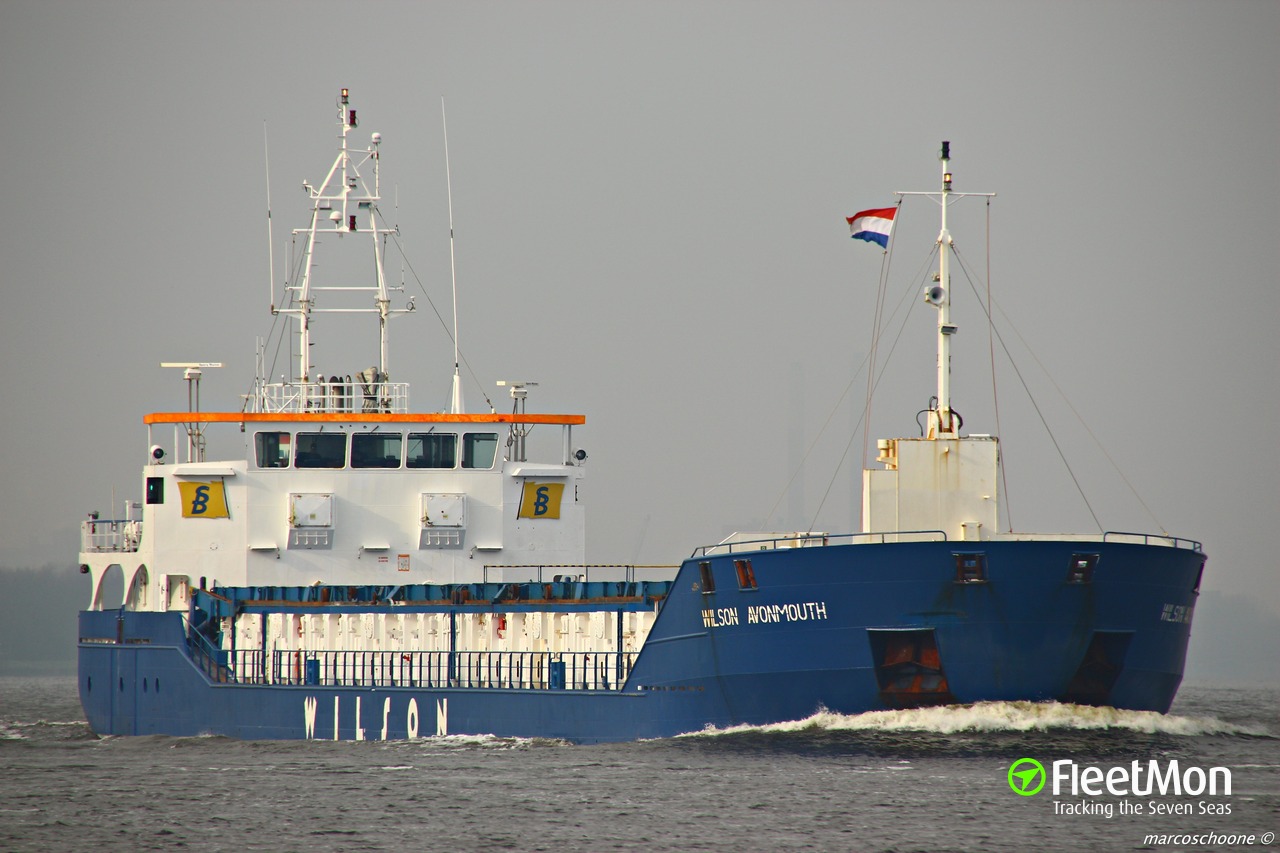 General cargo vessel Wilson Avonmouth grounding was barely avoided in Oresund north of Helsingor, writes Maritime Danmark citing The Danish Navy Operative Command SOK. Vessel was transiting Oresund in southern direction en route to Gdynia, late at night Oct 9 vessel was approaching Helsingor when the VTS operators noticed that vessel kept course and speed which would bring her aground in 30 minutes. They tried to call the vessel by radio but to no avail, so the VTS asked Swedish Coast Guard to deploy a rescue helicopter. Helicopter hovered above Wilson Avonmouth and luckily, was able to wake up the crew, contact was restored and vessel changed course 10 minutes before grounding. Obviously it was a case of reckless navigation, Wilson Avonmouth was ordered to anchor south off Helsingor. Police checked the crew and found Ukrainian master of the vessel to be intoxicated. Wilson Avonmouth resumed voyage several hours later.
Maritime Bulletin http://www.odin.tc 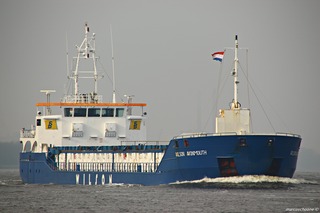 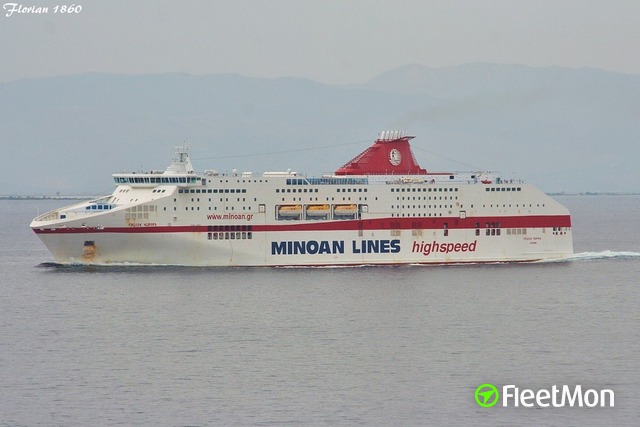 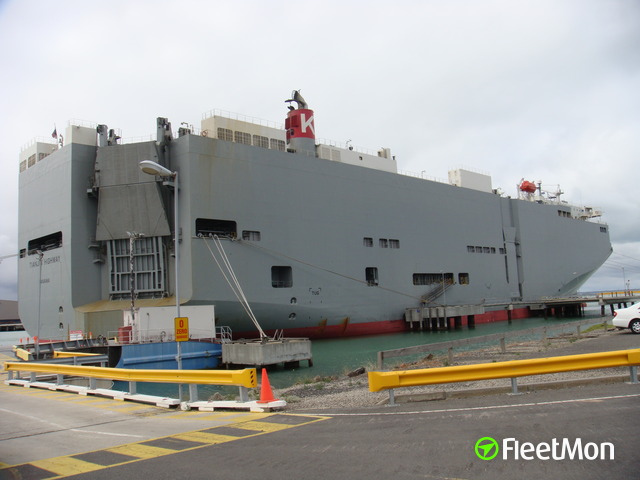