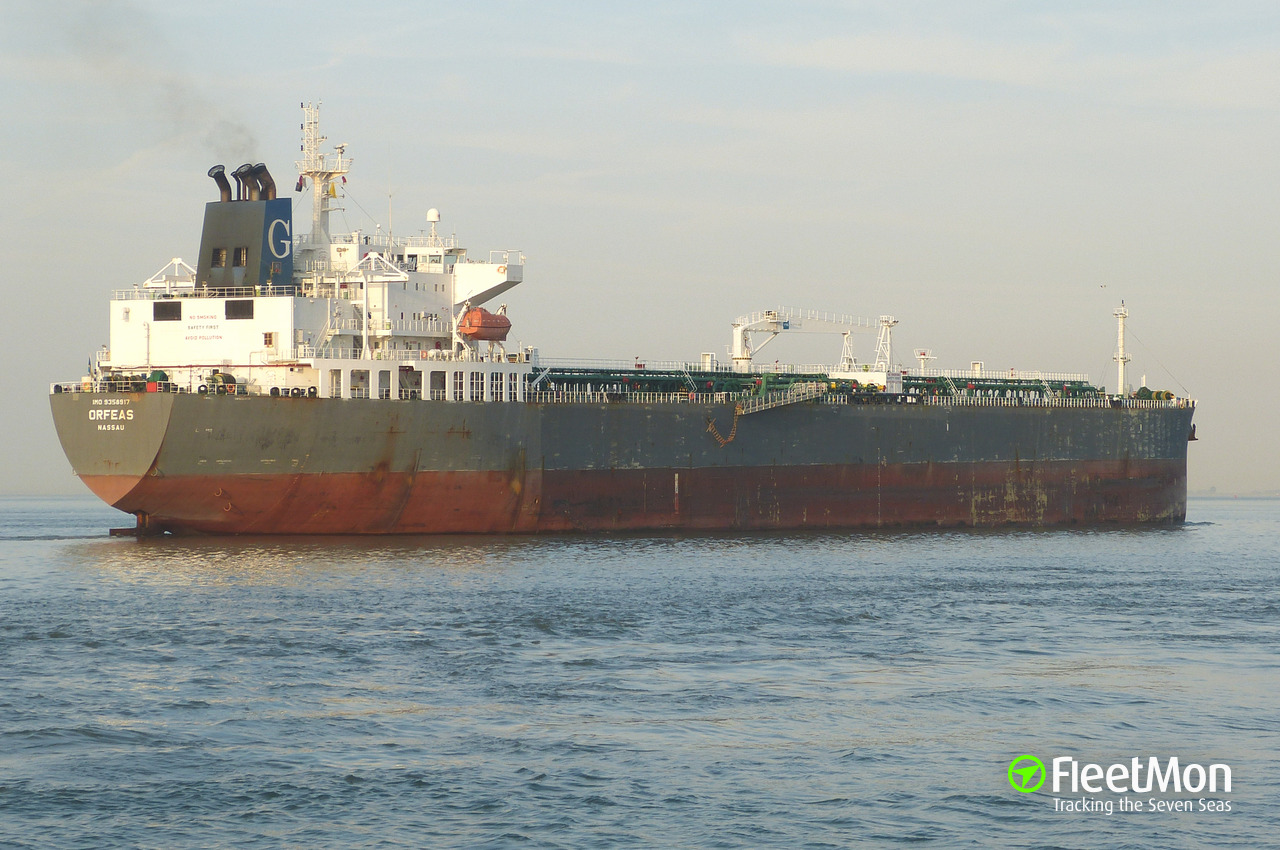 Pirates released Greek tanker Orfeas at around 10:30 UTC Oct 9 2012 after an ordeal which became ordinary for Gulf of Guinea hijacks; stealing part of cargo and ransacking vessel and crew. Master reported to the company that the 24 crew, including Greek master and chief engineer and 22 Filipino, is safe and in good health. While under pirates control, vessel crossed the Gulf of Guinea sailing some 650 nautical miles. See the hijack route at http://www.odin.tc/news/read.asp?articleID=1419 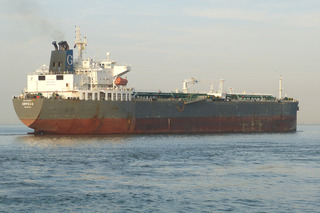 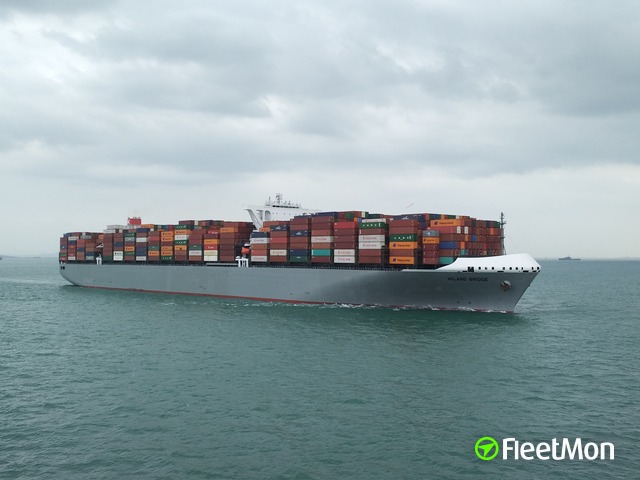